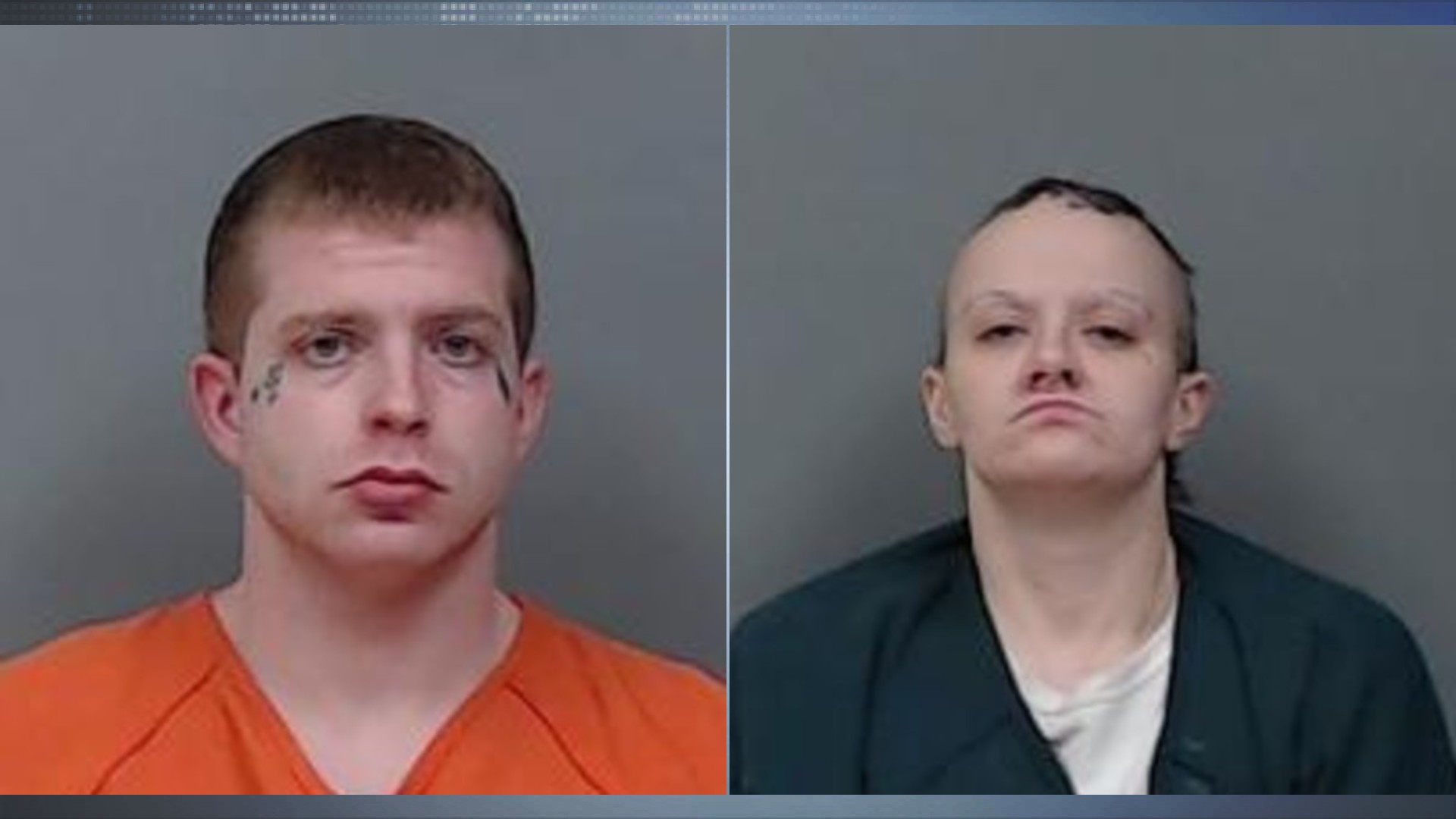 CEDAR RAPIDS, Iowa — Trial has been set for a man charged in a Cedar Rapids man’s death that police say was staged to look like a suicide.

A second-degree murder trial for 28-year-old Joshua Conklin has been set for Jan. 18.

Conklin is charged in the June 2019 death of 44-year-old Randal Joseph Campbell, who was found dead with an air rifle positioned on his lap and torso.

Investigators determined the scene was staged to appear to be a suicide, and that Conklin had used the air rifle to shoot Campbell at close range. Conklin is also charged with obstructing justice in Campbell’s death.

Linn County Overflow Shelter closing at the end of May