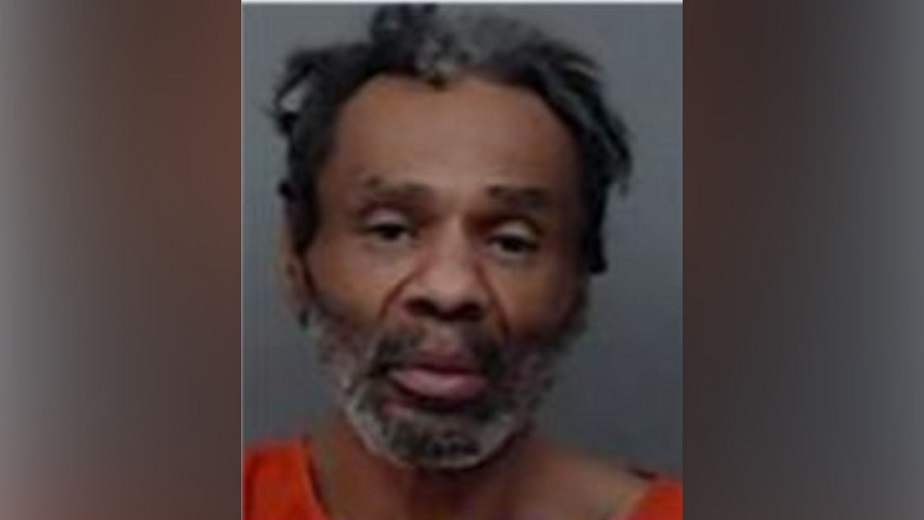 Cedar Rapids, Iowa – Arthur Flowers, 62, has entered a not guilty plea in the murder of Emily Elizabeth Leonard, who was 22 at the time of her death.

Leonard was discovered beaten to death in Cedar Rapids on April 2, 2022, and Flowers has been charged with first-degree murder.

The body of Emily Elizabeth Leonard was discovered in an upstairs bathroom, according to police. Investigators found evidence of blunt force injuries to the head, which suggested she had been beaten.

Flowers did contact the police, who responded to the scene and initially reported the incident as a “heroin overdose.” At the scene of the crime, police discovered evidence that did not seem to be consistent with an overdose.

Suspect arrested in connection with a sex-crime against a juvenile