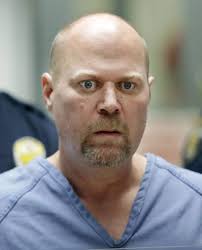 A man who shot and killed two people and injured two others in a Cedar Rapids parking lot has been sentenced to 75 years in prison.

KCRG-TV reports that 27-year-old Andre Richardson was sentenced Wednesday. He pleaded guilty in June to two counts of second-degree murder, attempted murder and other charges.

The shooting happened in May 2019 outside a smoke shop near Kirkwood Community College. Matrell Johnson and Royal Abram, both 18, died in the shootings.

Two others also were hit by bullets but survived.

Cedar Rapids Police Investigating After Body Found Along I-380