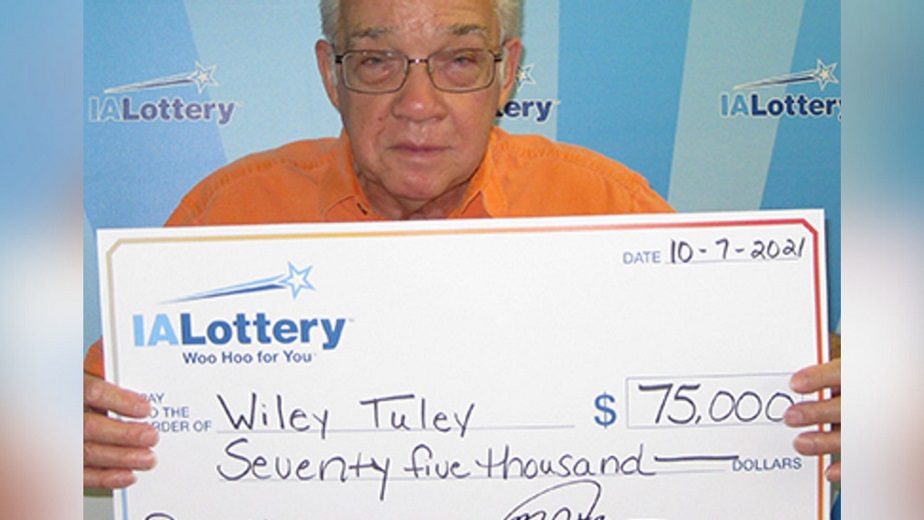 Wiley Tuley won the prizes in the Pick 4 drawing on October 6th evening by matching all four numbers on all four of his plays in the exact order drawn: 7-3-2-5.