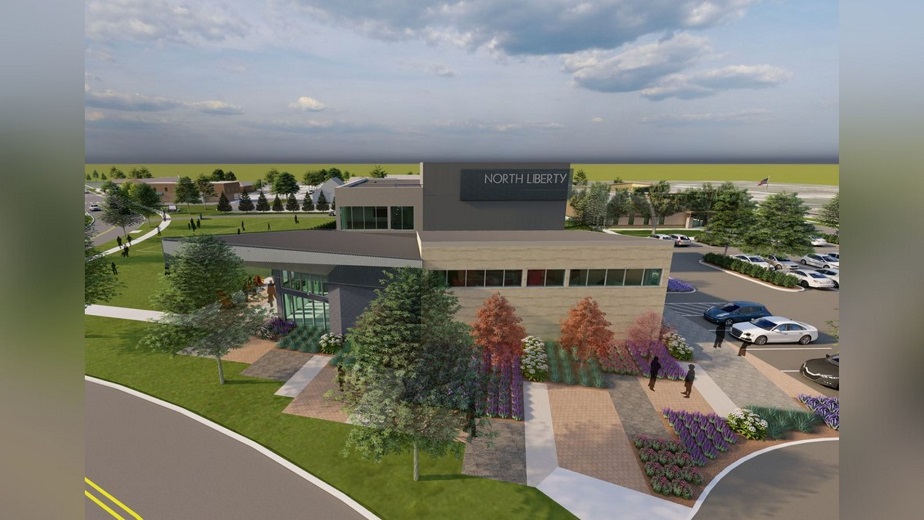 Cedar Rapids, Iowa – A $900,000 has been added by the city of North Liberty towards the construction of its new city hall, according to a recent announcement.

The city cites supply chain problems, inflation, and a rise in the cost of materials as the primary reasons for the raise. The expense will be covered by the city’s financial reserves and grant funding. The new expected cost is an estimate, and it is possible that it may be higher than the final cost of the project.

Bidding for a contractor will begin in September, with construction set to begin the following spring and be finished by 2024. There will be no rise in the estimated cost of other city projects, such as roads, at this time.

Originally, it was estimated that the construction would cost $9 million.