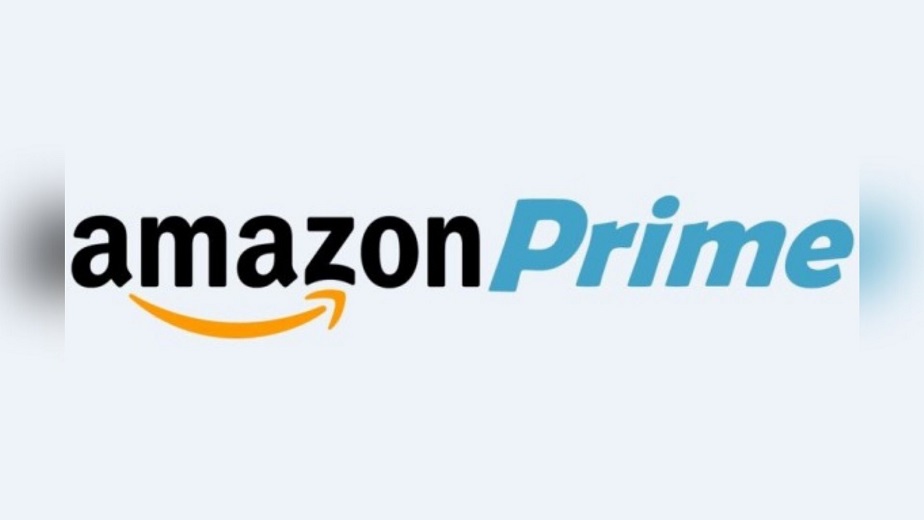 Following the release of its earnings report on Thursday, Amazon announced that the price of its yearly Prime memberships in the United States would be increased from $119 to $139 per year. The cost of a monthly membership will also rise, from $12.99 to $14.99 each month.

The company stated that it is raising the price in order to compensate for “expanded Prime membership benefits,” such as the addition of Prime Video content and the expansion of free same-day shipping, as well as to compensate for the rising costs of labor and transportation in its distribution system. The decision comes at a time when costs for almost everything, from food to electricity, have risen significantly in recent months. Earlier this year, Amazon said that it had increased salaries for thousands of its employees.

The last time Amazon increased prices for Prime was in 2018, when it increased the yearly membership fee from $99 to $109. The most recent price increase is 17% higher than the previous one.

The change will apply to new Prime members starting February 18 and after March 25 for current members.