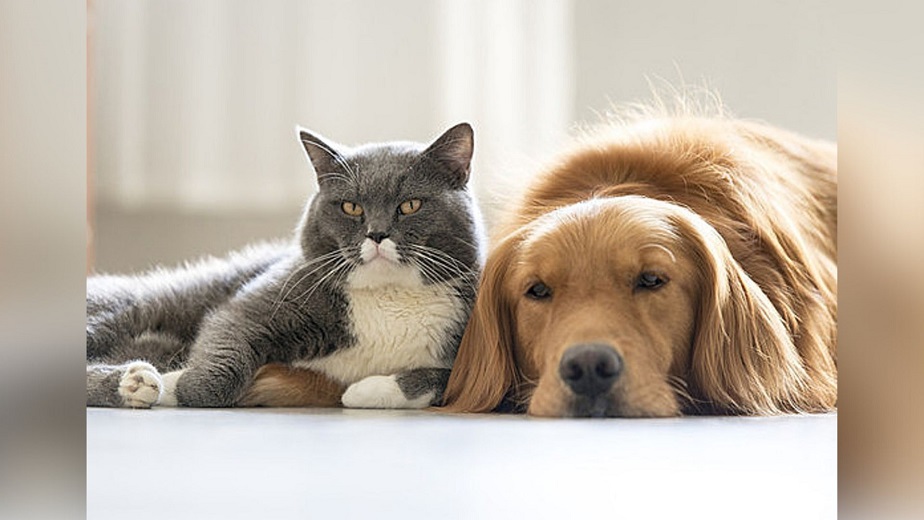 Cedar Rapids, Iowa – Animal cruelty investigations have increased at the Cedar Rapids Police Department, with numbers more than double from January 1, 2021, to July 20, 2021, compared to the entire year of 2020.

Police Chief Wayne Jerman stated to the City Council Public Safety & Youth Services committee that the department was involved in 11 incidents of animal abuse in the first six months of 2021. This is an increase from four in 2020. This year, nine of the 11 investigations resulted in an arrest. Four more arrests for animal cruelty were made by the department.

Officer Chris Collins is involved in the department’s animal cruelty and neglect investigations. According to him, the rise is partly due to a new state law that allows for more investigations.

“That’s given the police department more of an opportunity to investigate and charge at a state level rather than a city level,” said Collins.

The department linked the high number of investigations to a variety of factors, including more police training and more case reports.

Collins also emphasized the significance of individuals reporting abuse when they witness it.

“Some of the online social media presence that we’ve put out has kind of helped increase reports,” said Collins.

Iowa approved a bill this year that increased the penalties for animal cruelty. It states that causing significant injury or death to an animal as a consequence of abuse or neglect is an aggravated misdemeanor punishable by up to two years behind bars.

On a regular basis, Jan Erceg sees injured animals at Critter Crusaders of Cedar Rapids. Kimble is one of the most high-profile cases this year that was a success story. He’s a dog that arrived at the shelter with two broken legs after his owner threw him to the ground and kicked him.

“Kimble really solidified people in wanting to prosecute these cases, wanting the legal entities to look into it,” said Erceg.

In May, that owner, Jayden Cliff, was sentenced to two years in prison for animal abuse.

Erceg is impressed by the increased number of investigations.

“It gives all of us in the animal welfare and rescue world a lot of hope. That there are more good people out there than bad. But we have to hold people accountable for their actions,” said Erceg.

Anyone who witnesses animal abuse in Cedar Rapids is asked to stand up and report it by calling 319-286-5993.