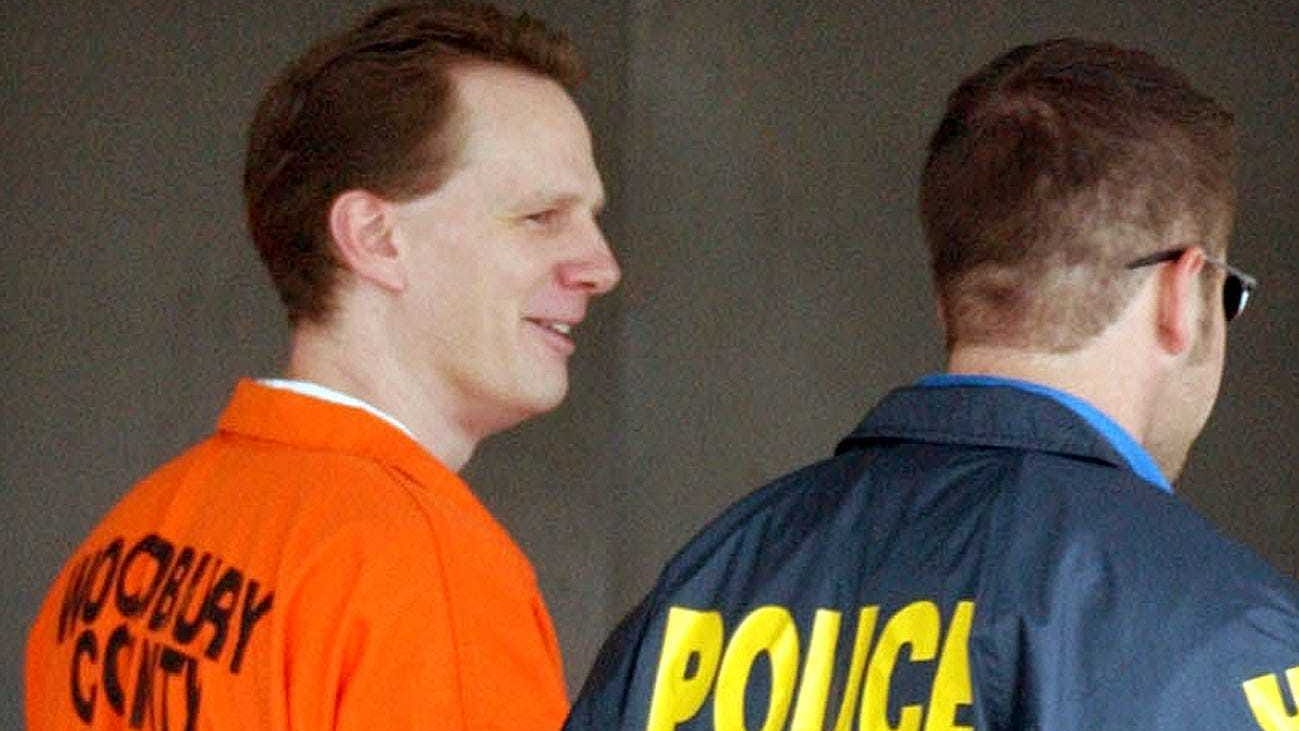 SIOUX CITY, Iowa  – An Arizona man was sentenced in Sioux City, Iowa to 20 years in prison for his involvement in transporting and distributing methamphetamine.

Officials said 54-year-old Michael Allison, of Phoenix, Arizona, pleaded guilty on May 18. He was previously convicted of importation of marijuana in 1997 and 2005.

Officials said evidence at the guilty plea showed from 2009 through April 2010 Allison distributed more than 500 grams of pure methamphetamine and also transported meth from Mexico to California and then to Iowa.

Allison was sentenced to 240 months in prison and a 3-year term of supervised release after the prison term.