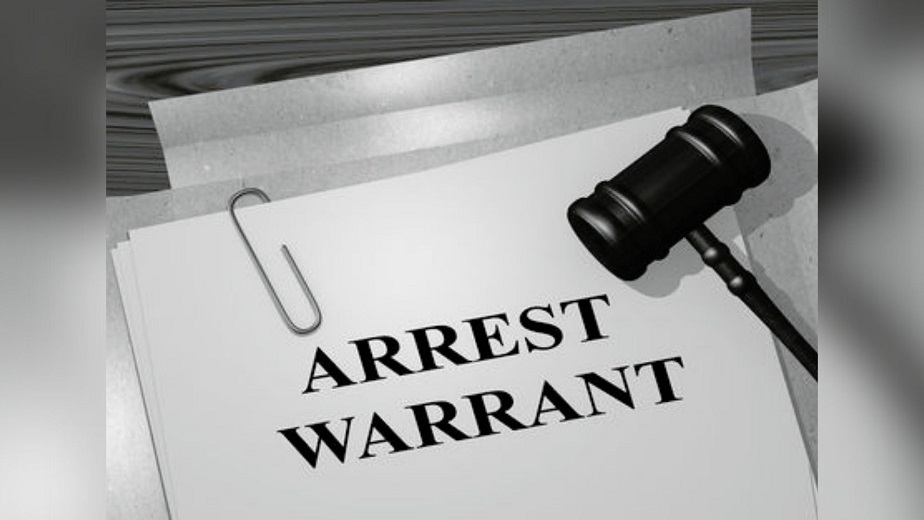 Cedar Rapids, Iowa – An arrest warrant has been issued for the Cedar Rapids man who was charged with harassing a Linn County prosecutor but did not appear in court last week.

A third-degree harassment charge was filed against Marcus Alan DeVore, 34, according to The Gazette. His interaction with Assistant Linn County Attorney Monica Slaughter on December 22 was described as “threatening or intimidating” by investigators, according to court filings.

Investigators stated that despite DeVore’s being told not to contact Slaughter again, he continued to send her Facebook messages that included “vulgar, threatening, scary, and intimidating language and emoticons,” according to the report.

Prosecutors said DeVore was enraged by the conviction of his friend, Drew Blahnik, for second-degree murder and other charges in the 2018 stabbing death of Chris Bagley, 31, of Walker. Blahnik, according to prosecutors, stabbed Bagley in retaliation for his robbery of a large-scale marijuana trafficker in 2011.

57 years in jail were handed down to Blahnik, who has now officially changed his name to Johnny Blahnik Church. Blahnik was sentenced to prison in December.

According to authorities, DeVore was out of prison on $300 bond awaiting his trial when he failed to appear in court on Jan. 28 to be officially charged. A warrant was issued for his arrest. If DeVore is convicted of the misdemeanor, prosecutors have stated they would seek a sentence of up to 30 days in prison.

Fire crews put out a garage fire in Cedar Rapids