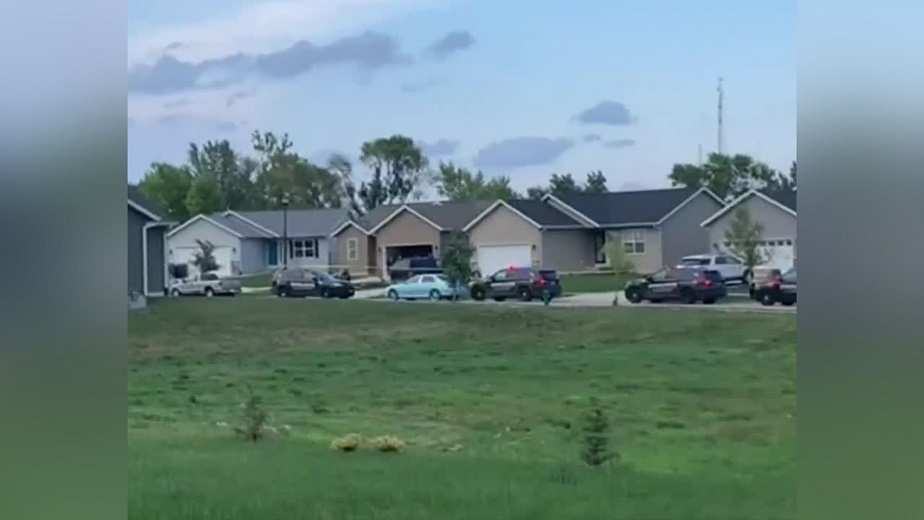 Cedar Rapids, Iowa – Multiple people were injured in a burglary and assault on Cedar Rapids’ southwest side Monday afternoon, according to police.

Officers located many people who had been badly injured in an assault, according to police. The victims got medical care.

The incident is still being investigated.

Officials believe there was a violent altercation between people who knew each other.

At this time, no additional information has been released.

Animal cruelty investigations on the rise in Cedar Rapids