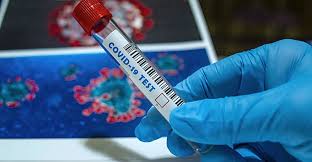 The state’s website says that of the 47,137 people who have tested positive, 35,475 have recovered. This is 815 more recoveries than what the state reported Tuesday.

Thirteen additional deaths were reported within the last 24 hours, leaving the state’s death toll at 906.