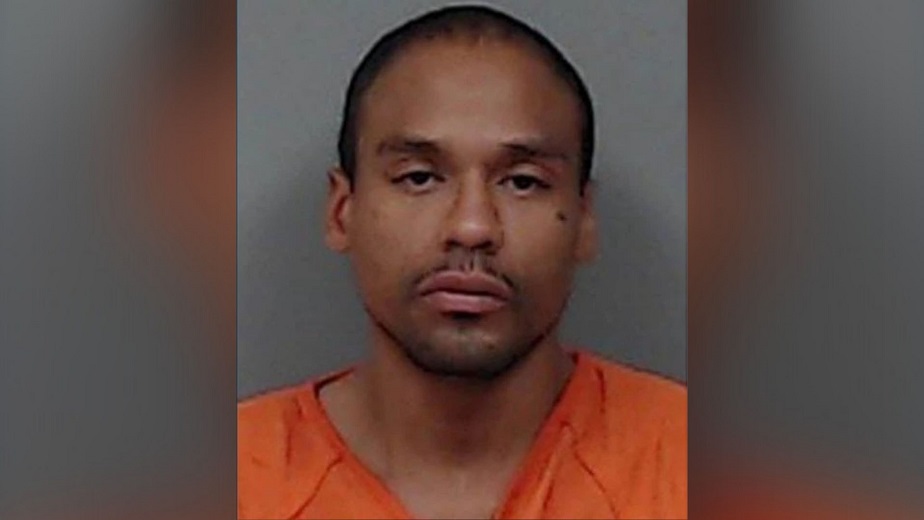 Cedar Rapids, Iowa – A Linn County prisoner who did not return to prison following a court-ordered furlough is being sought by authorities.

On December 22nd, Henry Lee Pirtle was given a furlough from the Linn County Correctional Center from 10 a.m. to 2 p.m.

Pirtle failed to return to prison as required.

He was sentenced for assault and possession of a controlled substance.