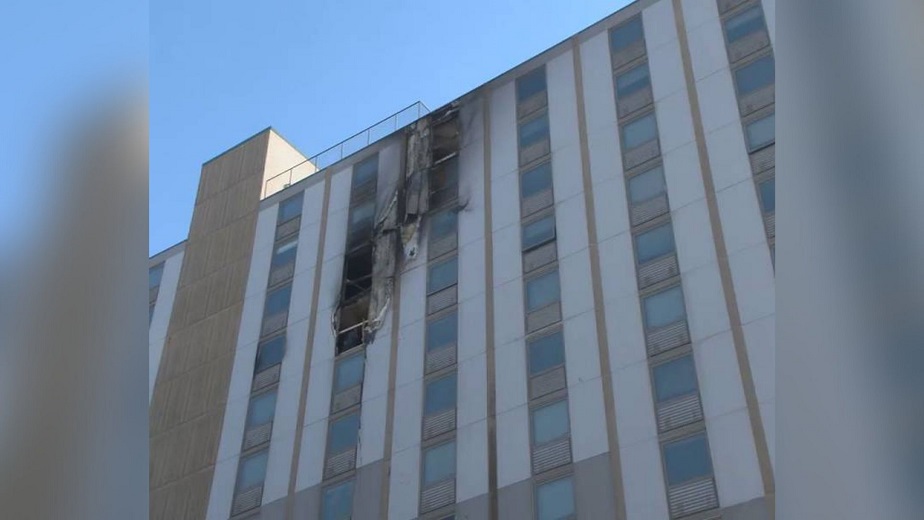 Cedar Rapids, Iowa – Authorities have ruled that the fire that occurred at the Geneva Tower in downtown Cedar Rapids on February 20 was an accident, according to the investigation team.

Smoking materials that were left unattended too near combustible items ignited soon after midnight in a room on the ninth floor, according to Cedar Rapids Fire Investigators, and immediately spread to the floors 10, 11, and 12 as well.

While battling the fire, firefighters were forced to evacuate the whole building. Some of the inhabitants of the tower are still waiting to be able to return home.

The city has revealed that the tower’s first floor is the only floor with a fire sprinkler system. A nighttime fire on the ninth floor caused many individuals to be injured early Saturday morning, despite the building having passed a fire inspection just four days earlier. The building was exempted from fire code requirements since it was built before the fire code was implemented.

The American Red Cross, the Salvation Army, and other organizations provided assistance to individuals who had been displaced by the fire. At the Veterans Memorial Building in downtown, the Red Cross offered a temporary shelter for those who needed it.

According to a statement released on Monday, the Affordable Housing Network Inc., the building’s owners, is working with the proper authorities to ensure that inhabitants may return to a safe environment. It further said that when move-ins start, they would take place in stages due to the fact that certain floors have sustained more damage than others.

Debbie Craig, Chief Advocacy of the Affordable Housing Network, Inc. (AHNI), stated, “In the coming weeks, we will be working with Linn County Emergency Management and the Cedar Rapids Police Department to discuss fire prevention and safety preparedness with residents.”

Multiple people injured in a single-vehicle crash in Washington County