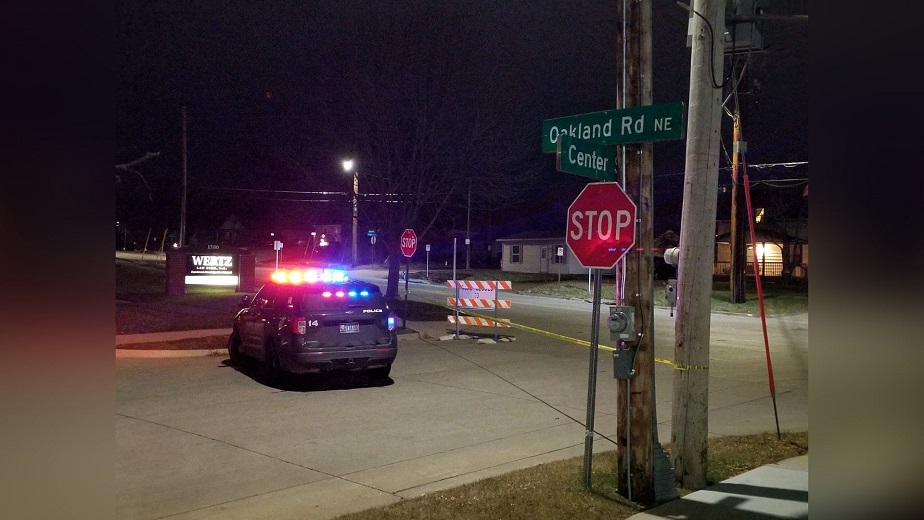 Cedar Rapids, Iowa – Police in Cedar Rapids are still looking for a motorist who hit an officer with his car before fleeing a traffic check.

After being struck by the fleeing car just after 8:30 p.m. Friday, police said the officer fired shots at the fleeing vehicle.

The incident started when the police attempted to pull the vehicle over in Cedar Rapids, but the driver refused. After a brief pursuit, the car came to a stop at a construction site as the route came to a dead end. When the officer stepped out of the car to approach the driver, the vehicle swung around and rushed toward him.

When the officer was struck by the car, officials stated that he suffered minor injuries.

The officer was not immediately identified by police. Officials said they were still looking for the fleeing driver on Saturday.