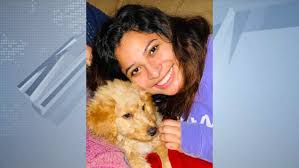 AMES, Iowa  – Police in Ames say an autopsy shows the death last month of a 21-year-old woman outside an Iowa State University sorority house was caused by acute alcohol intoxication and hypothermia.

Emergency responders found the body of Olivia Chutich on the ground in the parking lot of the Delta Delta Delta Sorority the morning of Jan. 22.