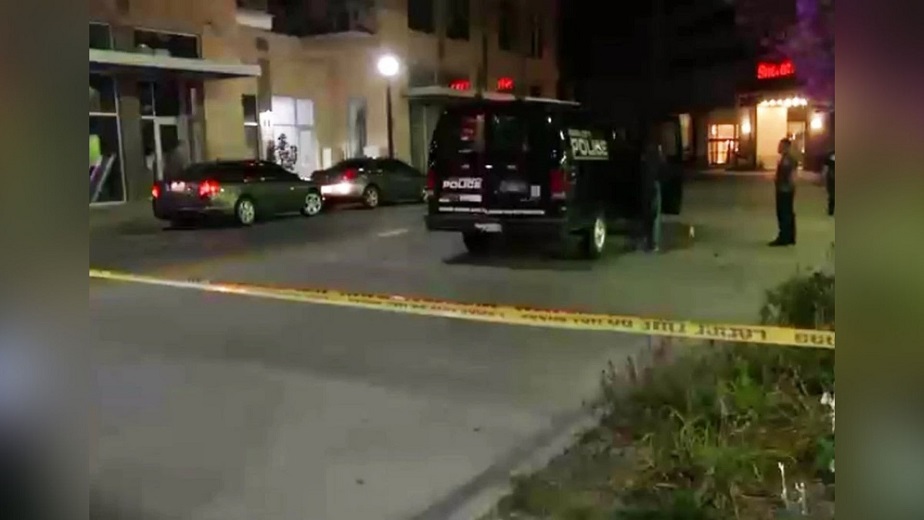 Cedar Rapids, Iowa – An Iowa woman is glad that the state Board of Parole changed its decision to grant early parole to the man who fatally shot her son in 2017 after a judge clarified that he ordered the defendant to spend 24 years in prison.

Shafona Jones told The Gazette in Cedar Rapids that she is grateful that Johnson County Attorney Janet Lyness followed up with the court after the parole board awarded Lamar Wilson, 28, work release in September. When Jones’ son was killed and two other people were injured in a shooting on Iowa City’s pedestrian mall in August 2017, Wilson was arrested for voluntary manslaughter and a lot of other crimes, the court said.

Wilson didn’t deny shooting the handgun, but he claimed he did it in self-defense.