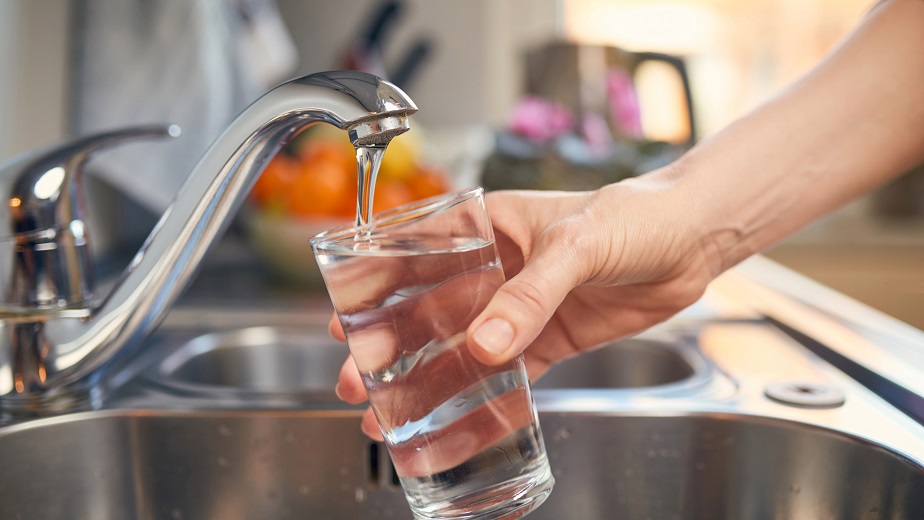 Cedar Rapids, Iowa – Officials with the city of Cedar Rapids have issued a boil water advisory for small areas of northwest Cedar Rapids.

A water main break along sections of Johnson Avenue NW raised concerns about the possibility of bacterial contamination. Officials say there’s no evidence of contamination at this time, but people are advised to boil water before drinking it. According to city officials, pregnant or breastfeeding women, as well as children aged six months or younger, should only drink bottled water in the affected areas.

The following is a list of the areas in northwest Cedar Rapids that are included in the advisory:

Residents should flush their plumbing by turning on one or two cold water taps, such as the kitchen faucet and the bathroom faucet. Residents should heat water to a fast boil for at least one minute before using it.

After the alert is lifted, which is expected to be about 5:00 p.m. on Friday, October 22, when bacterial analysis samples are through processing, officials will provide more information.