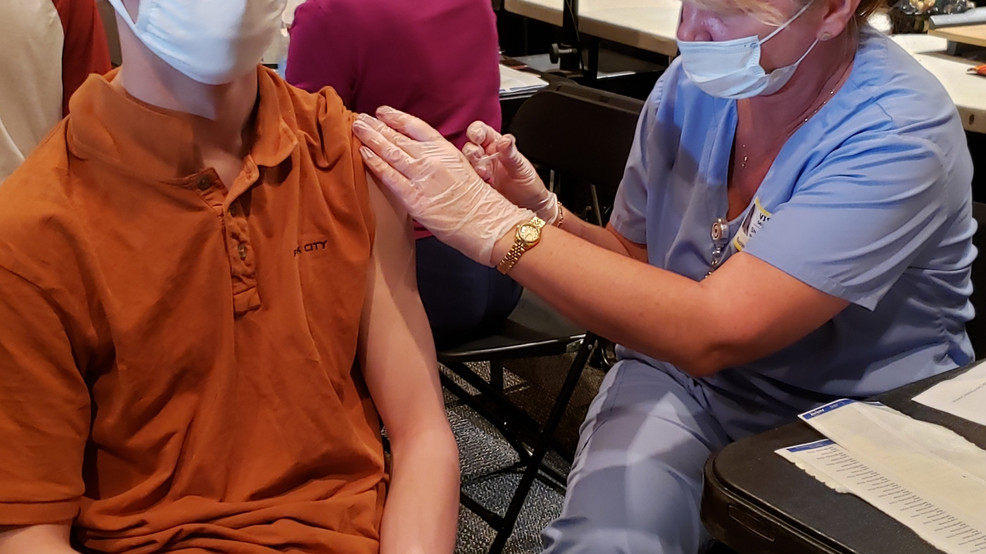 Cedar Rapids, Iowa – Unless you have a serious medical condition, such as cancer, the Centers for Disease Control and Prevention has only advised booster doses for certain individuals who have received a Pfizer/BioNTech vaccination.

Many more people, including those who had a Johnson & Johnson or Moderna vaccine, may require a booster shot, according to experts. The CDC, on the other hand, will not be able to offer a recommendation until scientific studies are finished. These would provide data for government agencies to make decisions, but the process would take time.

These are good and safe vaccines, according to Dr. Patricia Winokur, a professor of internal medicine and infectious diseases at the University of Iowa. However, she stated that a person’s immune response might be slowed by age, health problems, and other medicines.

Last Monday, a committee of the Food and Drug Administration suggested booster shots for Johnson & Johnson and Moderna. As a result, the CDC may approve those shots as soon as this week.