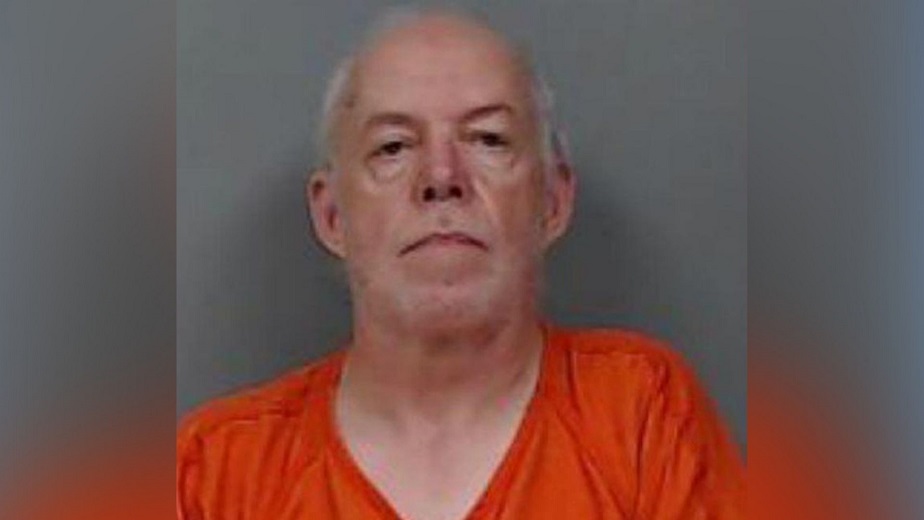 Cedar Rapids, Iowa – For kidnapping a student on his bus, a former school bus driver for the College Community School District was sentenced to ten years in jail.

Thomas Williams was sentenced by a judge on Monday.

According to court papers, Williams pleaded guilty to third-degree abduction and was ordered to register as a sex offender. In addition, he was sentenced to pay a $1,000 fine and a $250 civil penalty.

Williams ordered a 10-year-old girl to stay on his bus after he dropped off other kids in January of last year.

He then dragged the girl into his lap and tried to kiss her before she ran away in a district parking lot.

Other accusations against Williams were dropped as part of the plea deal.