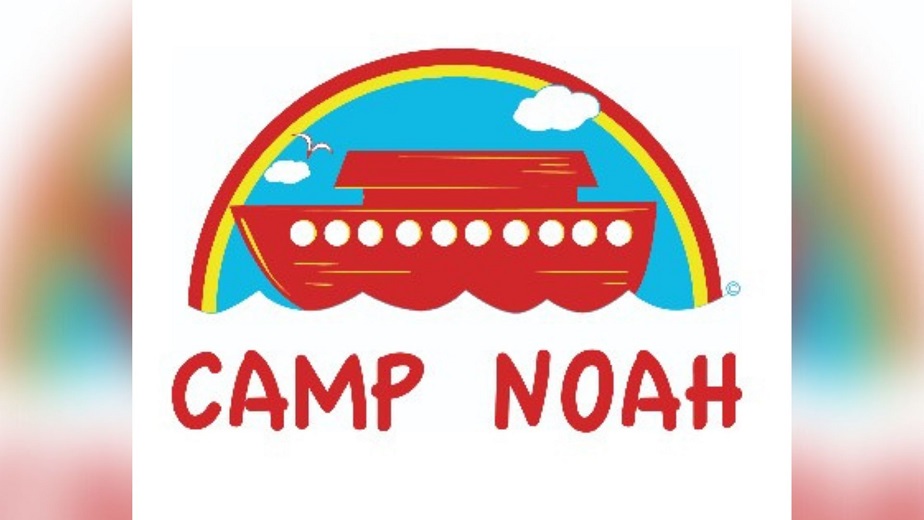 Cedar Rapids, Iowa – This week, Cedar Rapids will become the location of a camp that assists children in the aftermath of natural disasters.

The camp arrived in Cedar Rapids for the first time in the aftermath of the flood that occurred in 2008. However, the derecho that occurred in August of 2020 will be the primary focus of the camp this time.

The children will have the opportunity to take part in activities designed to help them process their worries and emotions, build resilience, and learn skills for handling stressful situations.

The camp was supposed to take place right away after the derecho, but COVID-19 forced the organizers to postpone it.

On August 10, 2020, the city was among the locations that were struck by the storm the hardest.

Billions of dollars of damage were caused by the storm, which also took the lives of three people in Iowa.