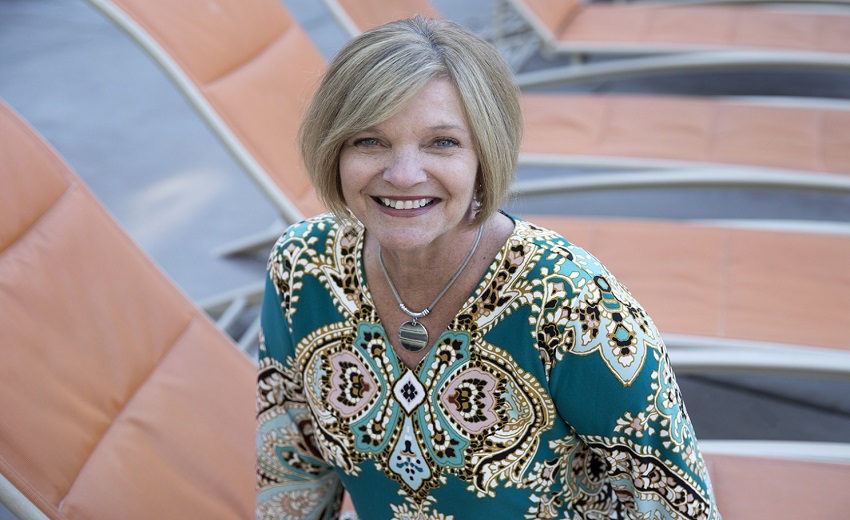 She spent 27 years as a journalist and television presenter before becoming a State Senator.

“I’ve spent decades listening and telling stories as a journalist and I’ve helped fix problems in our communities as a state senator and non-profit leader. But lately, I’ve heard from so many Iowans who are concerned about the partisanship and conflict they’re seeing in Washington. It’s clear Iowans want leaders who care about fairness and honesty, who want to make sure businesses, farmers and workers succeed and who want to see communities thrive so that our kids and grandkids inherit an even better Iowa. I’m running because Iowans deserve better leadership and a member of Congress who listens to their concerns and delivers results,” Liz Mathis said.

Rep. Ashley Hinson issued a statement in response to the news, referring to Mathis as “Liberal Liz.”

“Liberal Liz has never met a tax hike she doesn’t like — she voted against Iowa families and the largest tax cut in Iowa’s history,” said Sophie Crowell  in a statement, Hinson’s campaign manager. “Liberal Liz supports lockdowns, mask mandates, and keeping our kids out of school. She even supports vaccine passports.”