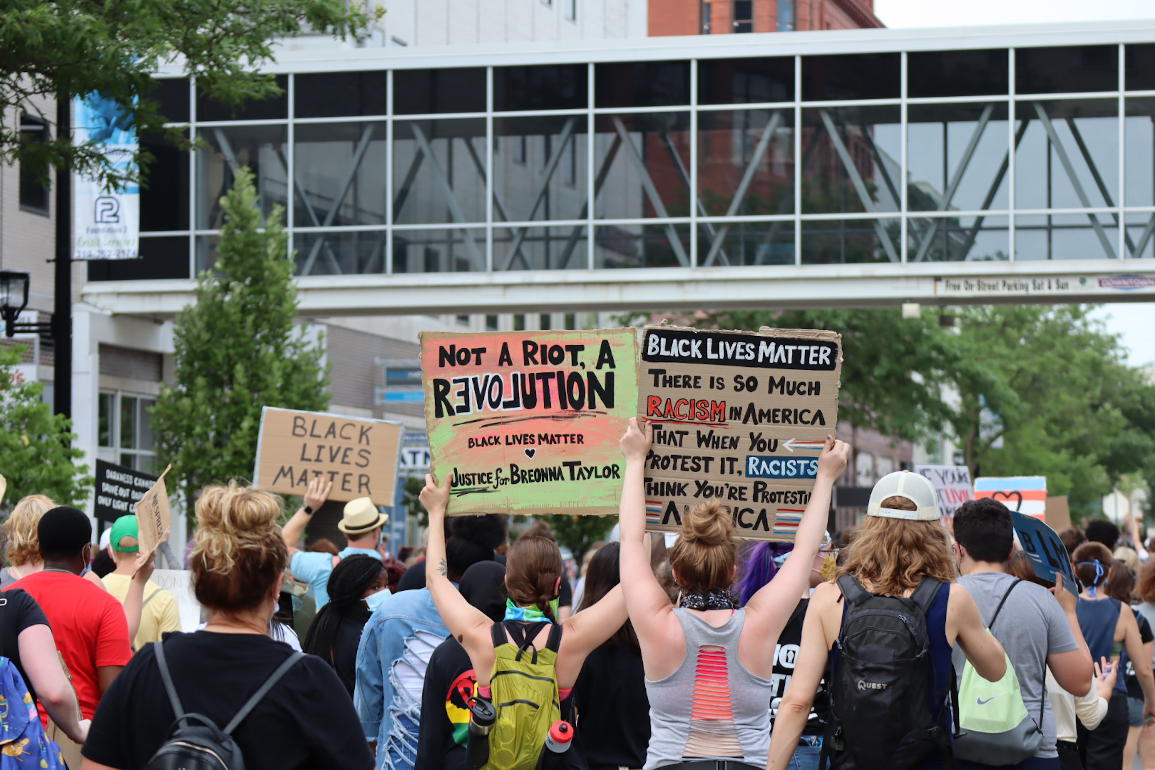 It is the next step for the broad to become a reality. It will be discussed again at the next City Council meeting on February 9 at 12:00 p.m.

“It’s no secret that we wouldn’t be here today if it hadn’t been for the death of George Floyd.” said City Councilmember Dale Todd. “That caused departments and councils across the nation, across the world, to look inside and think about how they can do things better.”

This comes after the City finalized the wording for ordinance on Jan. 22nd.

The plans proposed at Tuesday’s meeting is to adopt the ordinance next month, then start outreach for application in March through May. In June members of the board will be appointed. Training and drafting by-laws will begin in the summer and fall.

The board will consist of nine members who will review police misconduct complaints made by citizens. The members will then make recommendations if they suspect wrongdoing. Those results will be made public.

The Cedar Rapids Police Department has expressed support and appreciation throughout the process.