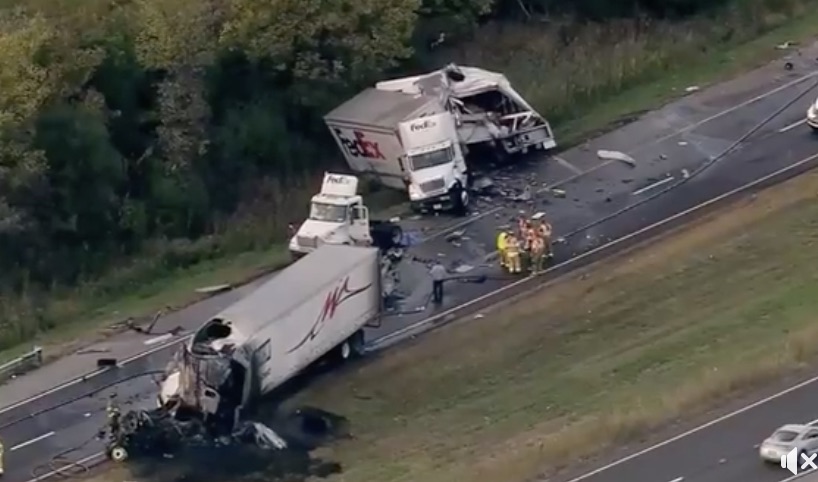 CEDAR RAPIDS – Cedar Rapids authorities say a portion of Edgewood Road will be closed this morning after a crash.

Officers were called to the scene around 1:30 a.m. for reports of a crash.

A vehicle collided with a telephone pole at the intersection of Edgewood Road and Amanda Ct NW.

The pole was knocked into traffic on Edgewood.

Edgewood from Crestwood to Waveland North and South Bound will be closed for several hours while repairs are made.

This is an ongoing investigation.