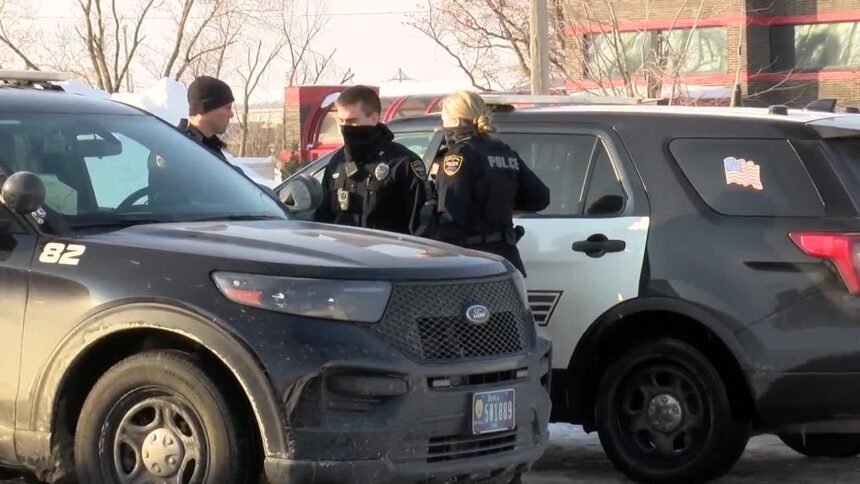 Arnell States, 38, of Cedar Rapids was shot by CRPD Officer Kyzer Moore after States reportedly stabbed two women, one of whom later died from her injuries. The incident happened at the Rodeway Inn at 4011 16th Ave. around 2 a.m. on February 20. States died at the hospital three days later.

Officers were called out to a report of a man assaulting a woman in the hallway of the motel. Moore was the first to arrive and noticed blood on the front doors and floor leading to the front desk in the hotel lobby.

Moore then encountered two women, Kendra White and Katrina Brinson, who were both covered in blood and indicated they had been stabbed and the suspect, States, was running away. Moore caught up to States outside of the motel and noticed he was armed with a knife.

States was taken to a local hospital for treatment before he died three days later. An autopsy revealed States had been shot in the right shoulder and left lower chest. Toxicology also showed he had several drugs in his system at the time, including fentanyl and ecstasy.

Investigators say States had taken a cab to the motel and broke into a room shared by White and Brinson and stabbed them several times.

Iowa Code authorizes a person to use deadly force if it’s reasonable to believe such force is necessary to avoid injury or risk to one’s life or safety. Vander Sanden determined Moore was legally justified in using deadly force when States came at him with a knife and refused commands to drop the knife and get on the ground.