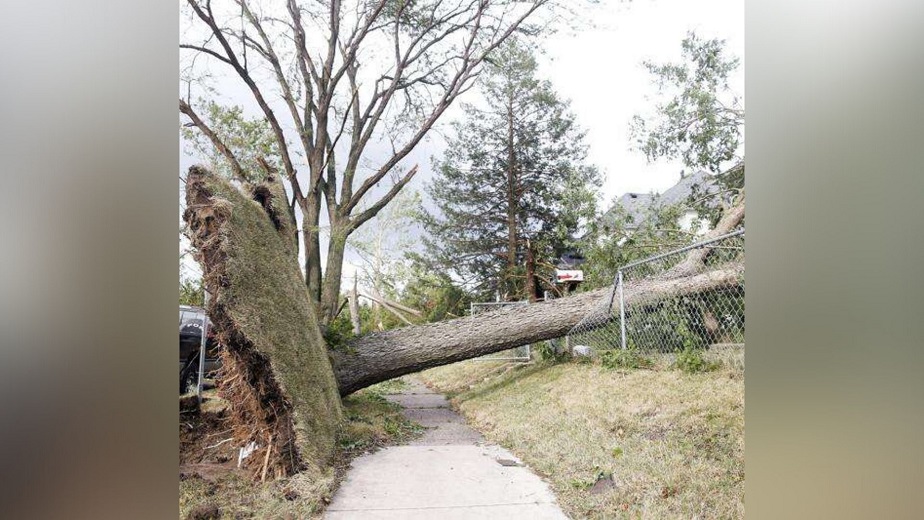 Cedar Rapids, Iowa – According to Congresswoman Ashley Hinson, the Federal Emergency Management Agency will provide the City of Cedar Rapids with $13 million for Derecho relief.

On Friday, the Republican representative for Marion put out a press release that mentioned the new relief funds that are part of an appropriations bill for the current fiscal year.

According to what was said in the announcement by Hinson, “Cedar Rapids is still recovering from the devastating 2020 derecho. As we continue to recover, I will continue to advocate for our community in Congress and work to bring federal resources back home.”

In order to alleviate the financial burden placed on local and state government agencies, Congressman Hinson of Iowa and other Iowa representatives pushed the federal government to increase the amount of money it gives to relief efforts to 90 percent of the total cost.