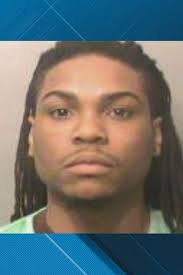 CEDAR RAPIDS, Iowa  – The Cedar Rapids police have arrested a man that had a warrant for Attempted Murder.

Jackson was taken into custody without incident and transported to the Linn County Jail.

Jackson had a warrant for Attempted Murder for intentionally attempting to kill a 34-year-old man. He is accused of shooting the man, which caused injury to the victim’s left side.

An investigation by the Police Department determined that the shooting incident occurred in the 2100 block of Scotty Drive SW on February 3, 2020 around 4:00 p.m.