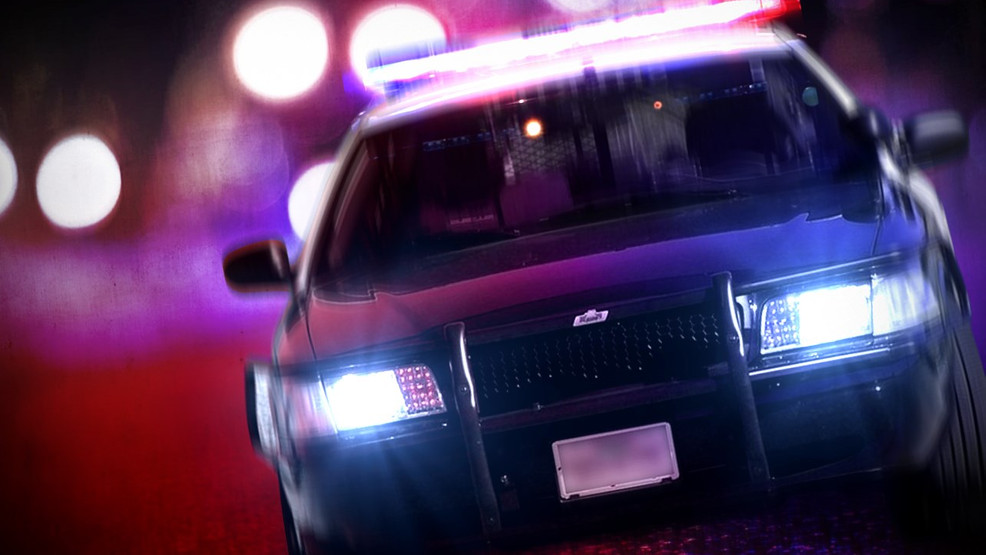 Cedar Rapids, Iowa – A man who was sought on multiple charges of murder in Linn County was taken into custody by United States Marshals in Davenport last week.

Kazius Jarekaiser Childress, age 20, is a person of interest in the shooting deaths of Cordal Lewis and Kavon Johnson, both of whom passed away in Cedar Rapids as a result of gunshot wounds. According to the police, both incidents were premeditated.

On the 13th of May, United States Marshals obtained information that indicated Childress was no longer living in Cedar Rapids. They then started working with the United States Marshal fugitive task group based in the Southern District of Iowa. Then, on Tuesday afternoon, task teams in Davenport located Childress while he was stepping out of a car in the 7000 block of Hillandale Road.

Childress did not resist arrest and was taken into jail by the marshals.

Investigators from Cedar Rapids state that they have lately been given access to video footage which confirms that Childress was the one who shot Cordal Lewis. The video surveillance reportedly showed Lewis running away from Childress after he fired at him many times.

A car shown on camera surveillance at the location of Lewis’ death matches the description of a vehicle seen at the scene where Johnson was shot. According to the reports, Childress confirmed to the authorities that he was there at the site when Johnson was shot.

Two charges of Murder in the First Degree and Going Armed with Intent have been filed against Childress in the deaths of Cordal Lewis and Kavon Johnson on January 27th and 28th, 2022, respectively.

Anyone with information on any of these cases is asked to contact the Cedar Rapids Police Department.