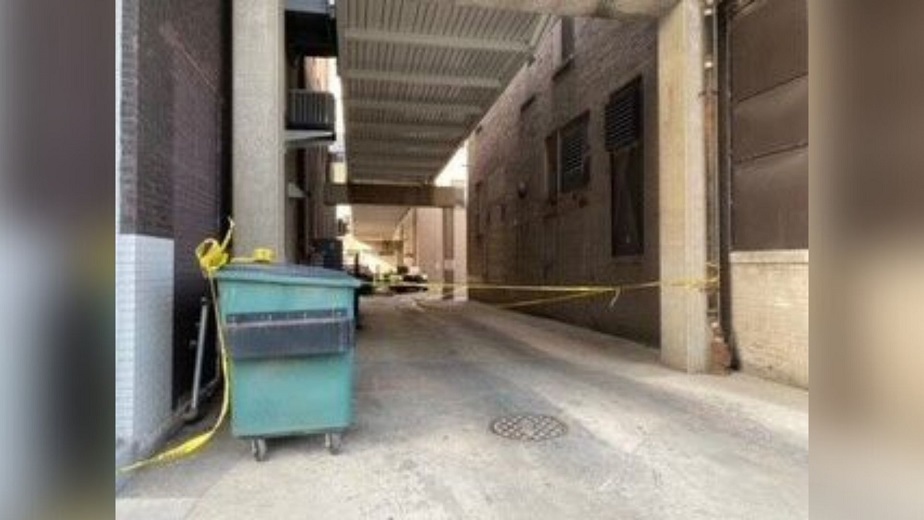 Cedar Rapids, Iowa – Two people were killed and at least 10 others were wounded in a shooting at a nightclub in downtown Cedar Rapids early on Sunday morning, authorities said.

The incident happened around 1:27 a.m. inside Taboo Nightclub and Lounge, which is located at 415 Third Street SE in Cedar Rapids. Cedar Rapids Police are investigating the incident.

According to the CRPD, two people have been confirmed dead, while nearly ten more have been wounded and are receiving treatment at nearby hospitals.

Officers from the Cedar Rapids Police Department were on regular downtown patrol when the incident happened and were able to react quickly.

Authorities said there is no threat to the general public.

The investigation is ongoing.