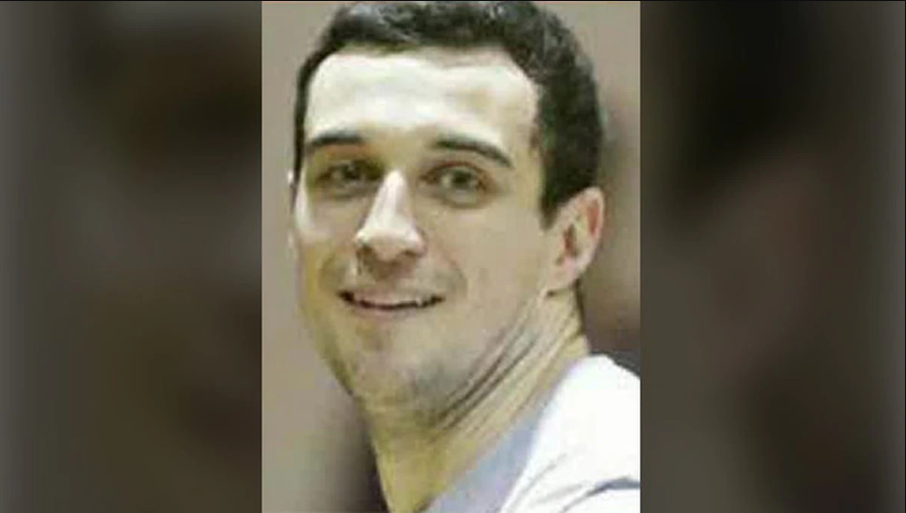 IOWA CITY, Iowa — Cedar Rapids paid $619,000 to defend a white police officer against an excessive force lawsuit brought by a Black man he shot and paralyzed before the reaching a landmark $8 million settlement.

The previously undisclosed legal costs add to the sizeable payout in the 2016 shooting of Jerime Mitchell by then-Cedar Rapids police officer Lucas Jones during a traffic stop.

The city’s insurance company will fund the $8 million settlement, but city taxpayers are on the hook for $500,000 of the legal costs.

That’s nearly twice as much as Cedar Rapids will save this year by closing a golf course and 20 times as much as it will spend on a new board to review complaints against officers.

After nearly 8 years, the murder of Samantha Olson remains unsolved