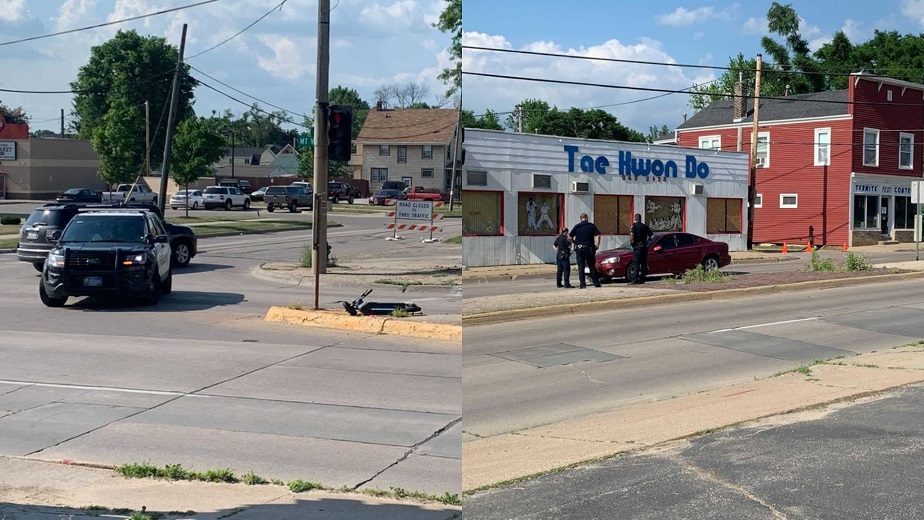 On Wednesday afternoon, officers responded to an accident in Cedar Rapids which involved an e-scooter.

The crash happened around 4 p.m. Mt. Vernon Rd SE, between 15th Street SE and Camburn Ct. SE between a car and an e-scooter.

Officials say that two boys were riding the e-scooter and were hit by a car that was headed westbound on Mt. Vernon Rd SE. The car was driven by a 64-year-old man.

According to a video surveillance camera, the e-scooter did not stopped at a stop sign when it went on Mt. Vernon Rd SE.

The children suffered life-threatening injuries and were transported to hospital for treatment.

The investigation is ongoing.

Woman pushed out of a car, investigation underway

More than 3000 customers were left without power on Wednesday