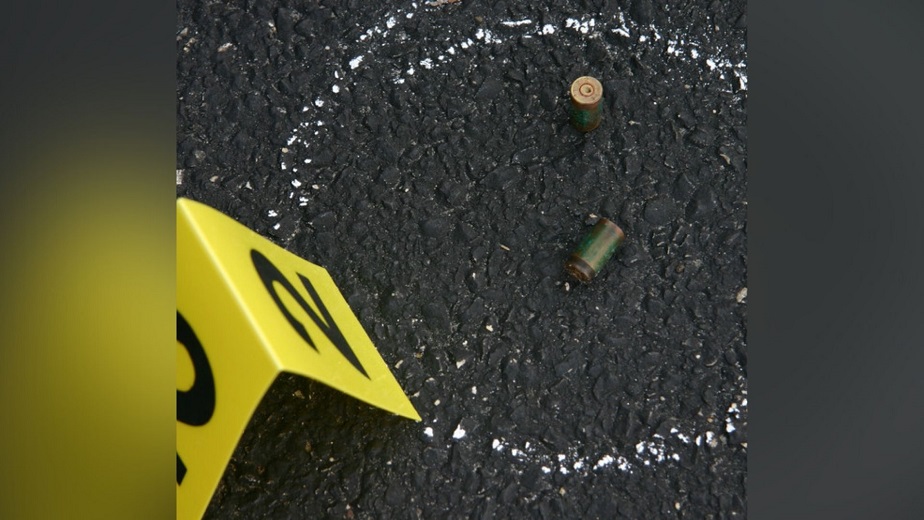 Cedar Rapids, Iowa – The persons who opened fire at the time bars were shutting are being sought by police.

The incident occurred outside the Rewind Bar at 1010 2nd Avenue SW shortly after 1:30 a.m. on Saturday.

Officers were unable to locate the suspects, but witnesses said that an altercation started outside the pub before two sides began shooting at each other.

Several shell casings were discovered in the area by investigators. Two cars were struck, but no injuries were confirmed.

Prisoner dies after battling Covid-19 virus for couple of days

Tree care workshop for householders to be held at Cleveland Park