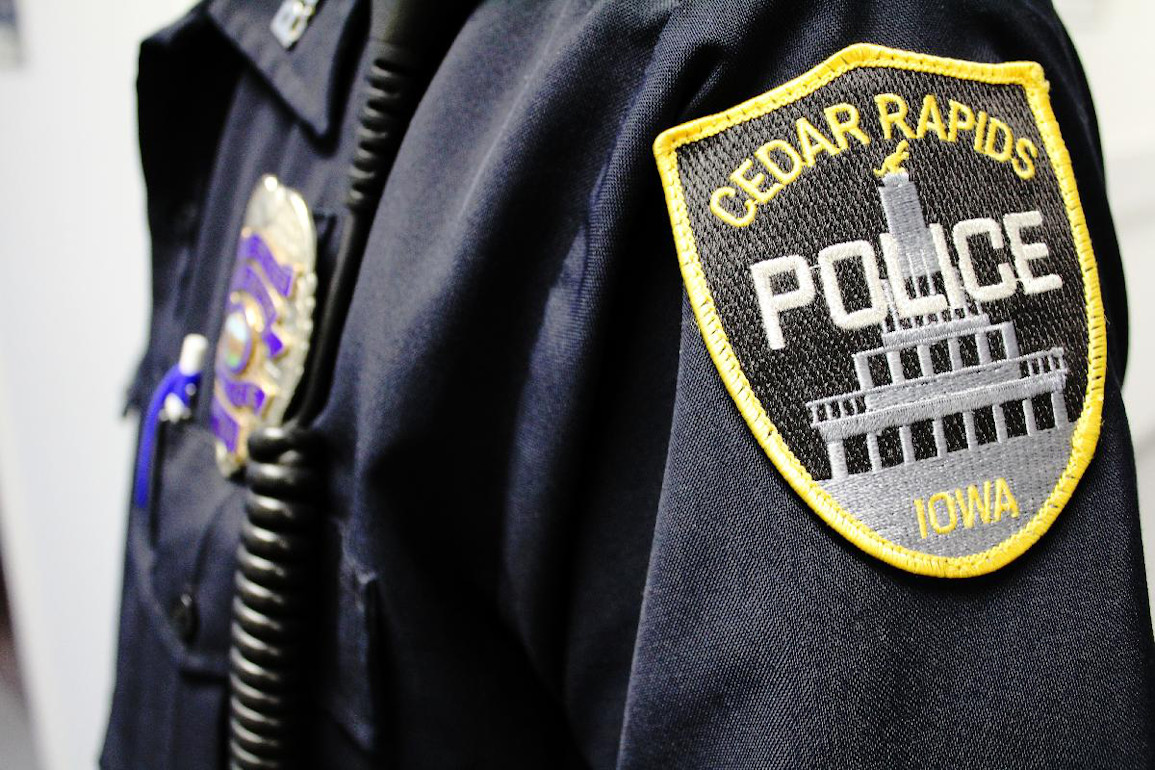 Cedar Rapids, Iowa – According to the Cedar Rapids Police Department, the two shooting incidents that left two people wounded on Monday night in Cedar Rapids were targeted and unrelated to one another.

Officials said Tuesday afternoon that a man and a woman were both shot about 90 minutes apart, according to police.

The first incident happened just before 7 p.m. at the Cambridge Townhouses, which are located in the 2100 block of North Towne Court Northeast.

According to authorities, a male victim was shot in “his extremities” and sent to a hospital for medical care. It is likely that he will survive.

The second incident occurred at 8:38 p.m. in the 1000 block of 19th Street Southeast, which is five miles southeast of the first.

Officers responded to a report of gunfire at a house and discovered a female victim inside with a gunshot wound to her thigh. She was transported to the hospital and eventually discharged after receiving treatment.

In addition, a second home in the area was hit by gunfire, but no one was hurt in that case.

There are no suspects in any of the shootings.

Police are also looking into a third incident that occurred on Sunday in which a young boy was wounded in the back. He’s also expected to make it through.

Improvements on C Street SW project will resume on March 22