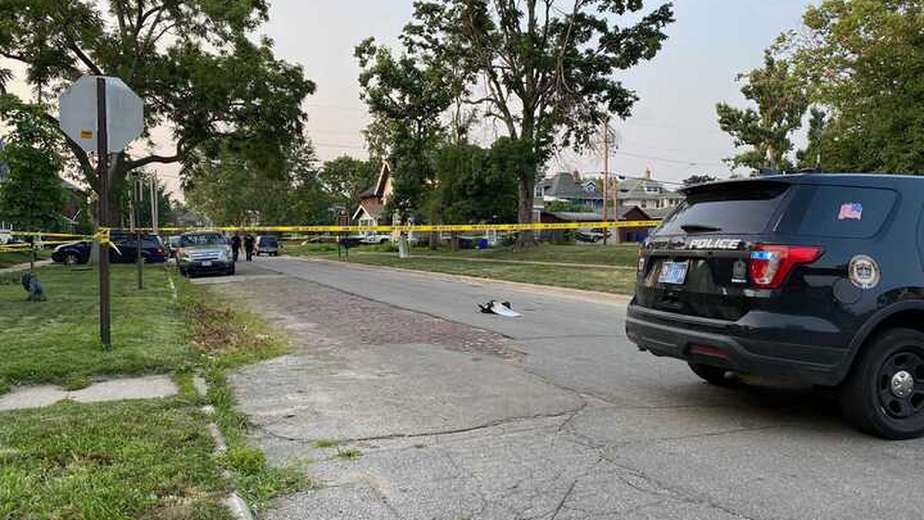 Cedar Rapids, Iowa – A shooting that occurred on Friday evening in a neighborhood on the city’s southeast side is being investigated by the Cedar Rapids Police.

Shortly after 6:30 p.m. Friday, police were dispatched to the 300 block of 16th Street Southeast, near Redmond Park.

According to law enforcement, many home and vehicles were struck by bullets and shell casings were found in the area.

The incident is considered targeted.

No one was injured and no arrests were made.

Anyone who has information regarding this incident is asked to call CrimeStoppers at 1-800-CS-CRIME.