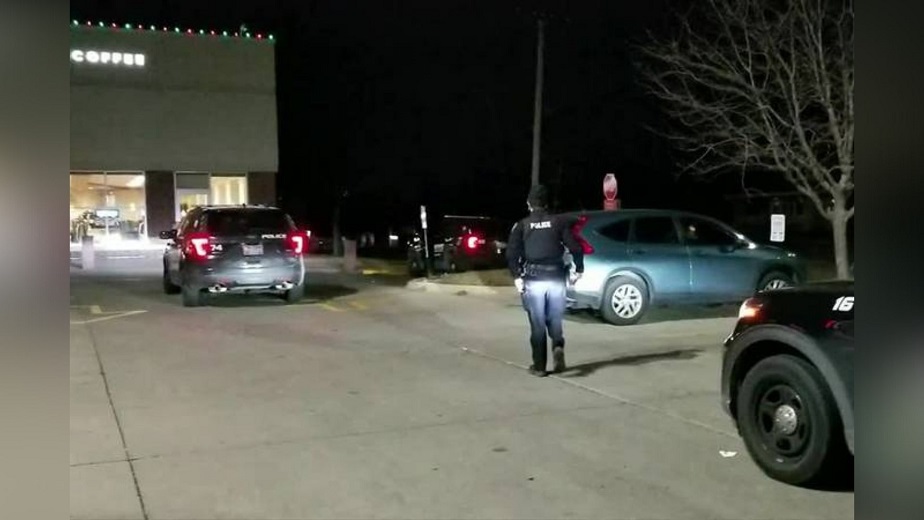 Cedar Rapids, Iowa – It was decided that a reserve officer with the Cedar Rapids police department would not face criminal charges for an incident that occurred in December in which he fired at a suspect who had struck him with a car.

In the end, investigators determined that it was reasonable for Reserve Officer Scott Fruehling to use deadly force in accordance with Iowa law because he felt it was necessary to protect himself and others from damage or danger.

The incident took place on December 12, 2021, at about 8:30 p.m. On 32nd Street NE, officers from the Cedar Rapids Police Department attempted to stop a car. Instead, the car took the officer on a brief pursuit along Center Street NE, until they came to a stop near a work zone.

A dead end in the road prompted Officer Fruehling to leave his police car and approach the suspect’s vehicle, which suddenly turned and accelerated in the direction of the officer. The car collided with the officer, who responded by firing his firearm at the vehicle as it drove away.

The suspect came to a stop at the end of 34th Street NE and then ran away from the scene. The suspect remained at large until Jan. 14, when Eddie Ayers III was arrested in connection with the incident, according to authorities.

Following an investigation into the incident, the Linn County Attorney’s Office reported on Friday that the investigation had come to an end.

In their findings, the investigators said that they reviewed all police narratives and reports, as well as squad vehicle and bodycam video.

Waterloo Schools Board of Education authorizes bonuses for employees