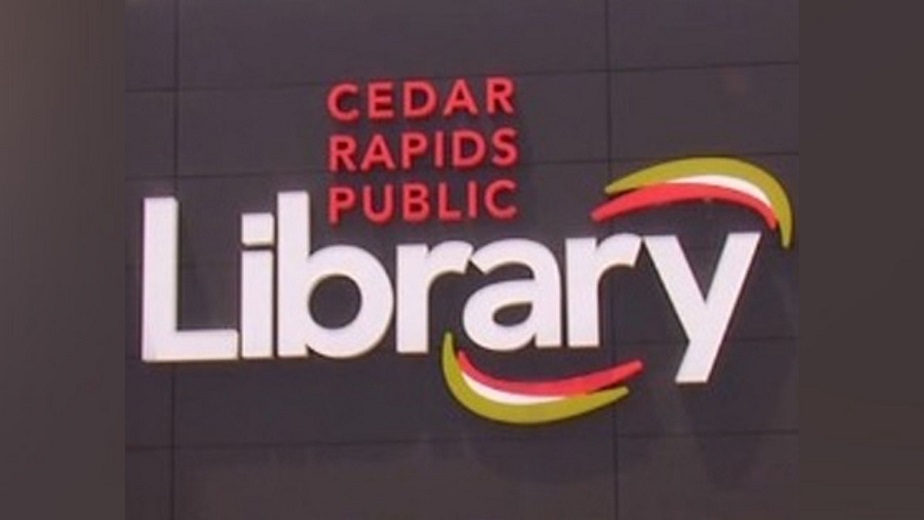 Cedar Rapids, Iowa – With displays at both the downtown and Ladd Library buildings, the Cedar Rapids Public Library will mark its 125th anniversary.

The exhibit planned for the downtown site, at 450 Fifth Avenue Southeast, would highlight the library’s history, according to the library. The exhibit will be on the third floor of the building.

The exhibit at the Ladd Library, 3750 Williams Boulevard Southeast, will highlight library branches and service delivery around the city, according to the library.

The displays will be open from January 15 to March 13 before moving to a new site from March 19 to May 28, according to the library, so users will be able to see both exhibits.

“Both exhibits highlight the library’s legacy of working to ensure access for all to books and information. Since the early days, the library staff sought to bring the resources of the library to the people, with branch libraries throughout the history, book collections in corner stores and factory break rooms in the 1910s and 1920s, and book mobiles in the 1960s,” Library staff said in a press release.

The exhibits will be available from 10 a.m. to 2 p.m. at both sites and will include a range of activities such as craft stations, a video on the history of the library, and registration for the 125th Anniversary Community Reading Challenge.