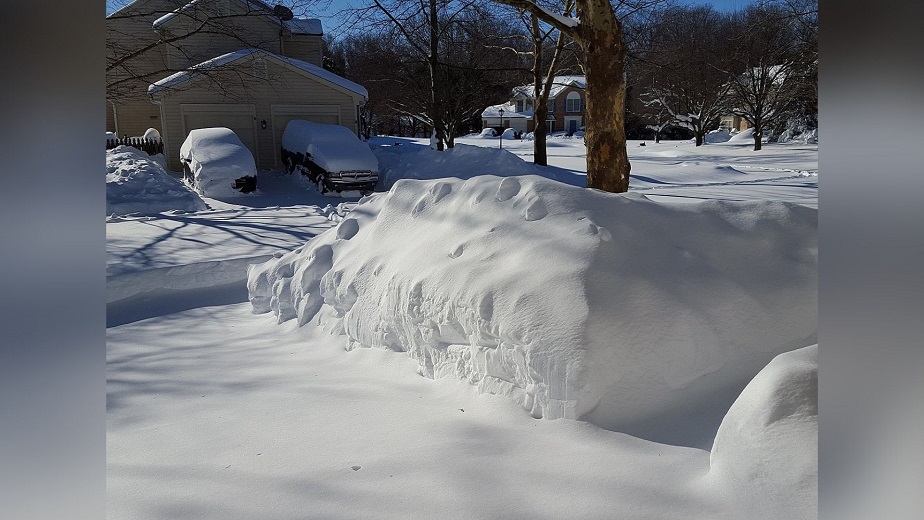 Cedar Rapids, Iowa – 14 citations have been handed out this year by the City of Cedar Rapids after adopting a new municipal rule requiring the removal of snow and ice from sidewalks and other public places.

In accordance with the rule, Cedar Rapids property owners have 24 hours to remove snow and ice from their sidewalks. Previously, property owners had 48 hours to do the same duty under the former rules. After the city posted reminders about the new policy on its website, many took to social media to express their dissatisfaction with it.

Those figures are also difficult to compare since the level of snow and the frequency of snowfall vary from season to season. The city established a volunteer initiative to assist residents who are elderly or handicapped in clearing snow.

I-380 closed due to an accident involving semi-trucks