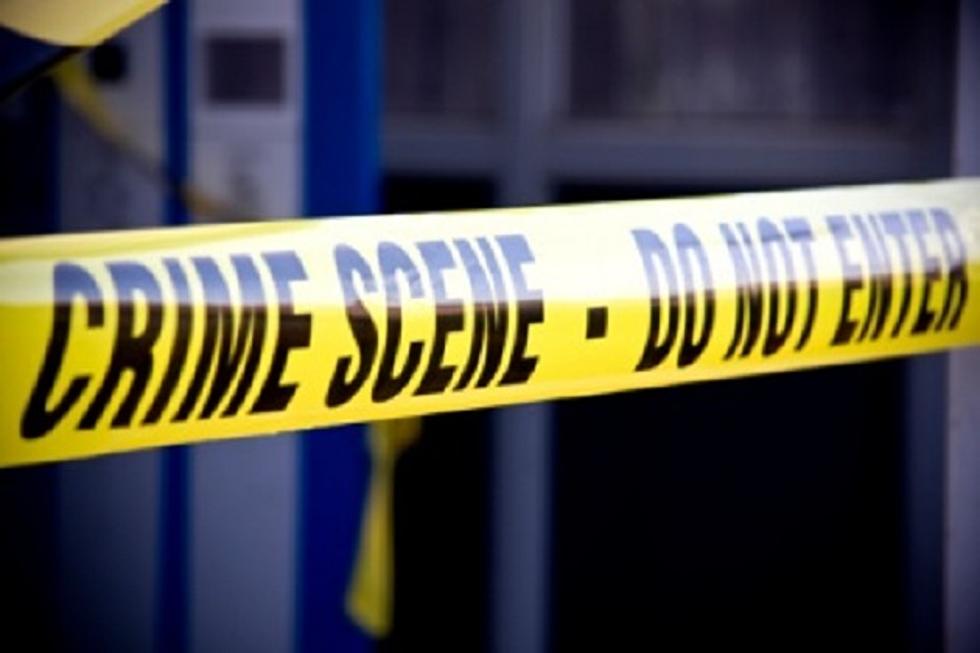 Last weekend, Cedar Rapids set a new mark that no one wanted to reach. The most homicides in one calendar year. There have now been nine people murdered in the city in 2020, with five-and-a-half months left in the year. According to Iowa’s News Now, city records on homicides date back to 1959.

Police were called to the scene at 3:54 a.m. Sunday, July 13, on a report of shots fired. Despite efforts by Area Ambulance Service personnel, firefighters, and police, Allers died at the scene.

Allers played high school football at Cedar Rapids Kennedy. Head Coach Brian White, who coached Allers for three seasons, told the Gazette, “He was a good kid, a tremendous athlete, and a pleasure to have around.”

The investigation into Allers’ death continues.

The eight other homicide victims in Cedar Rapids this year are:

Cedar Rapids Will Require Face Coverings in Schools and Buses