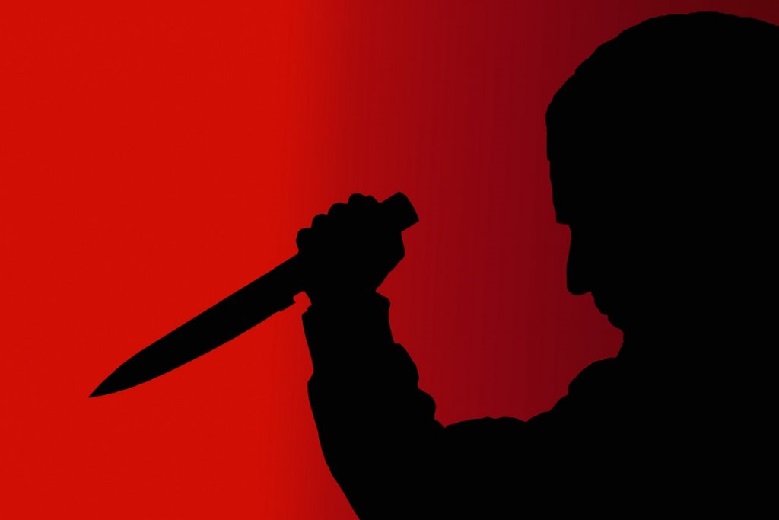 Cedar Rapids, Iowa – One individual was taken to the hospital after being stabbed in Cedar Rapids, according to police.

The incident occurred at 10:45 p.m. in the 800 block of 9th Avenue southwest, according to police reports.

A man sustained non-life-threatening injuries as a result of the incident and was taken for treatment at a hospital.

No suspect was arrested in connection with this case.

The incident remains under investigation.