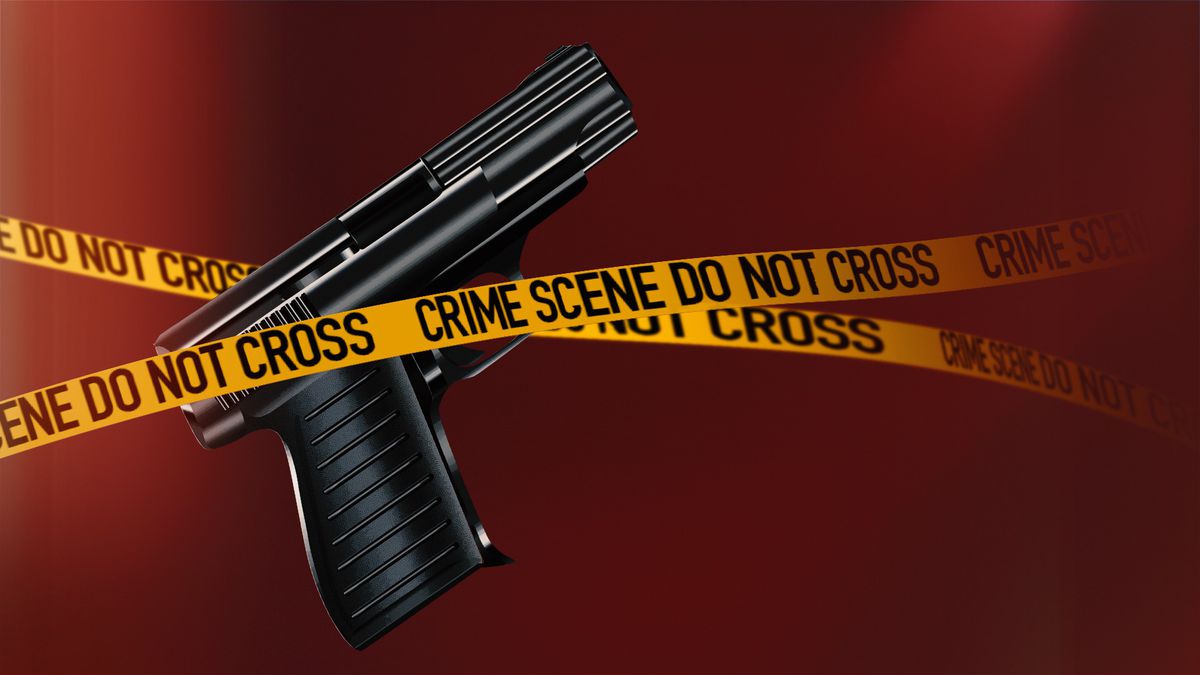 Cedar Rapids, Iowa – After firing at a family member on November 2nd in Cedar Rapids, an 18-year-old has been charged.

Tyrell Gaston, 18, pulled out a semi-automatic weapon amid a family dispute, according to the investigation.

Gaston fired three shots at his relative, one of which struck the cousin’s car.

Gaston then ran away from the scene.

He is now facing two counts of attempted murder, as well as charges of going armed with intention, reckless use of a firearm, and intimidation with a dangerous weapon.

Drug user sentenced for possession of a weapon