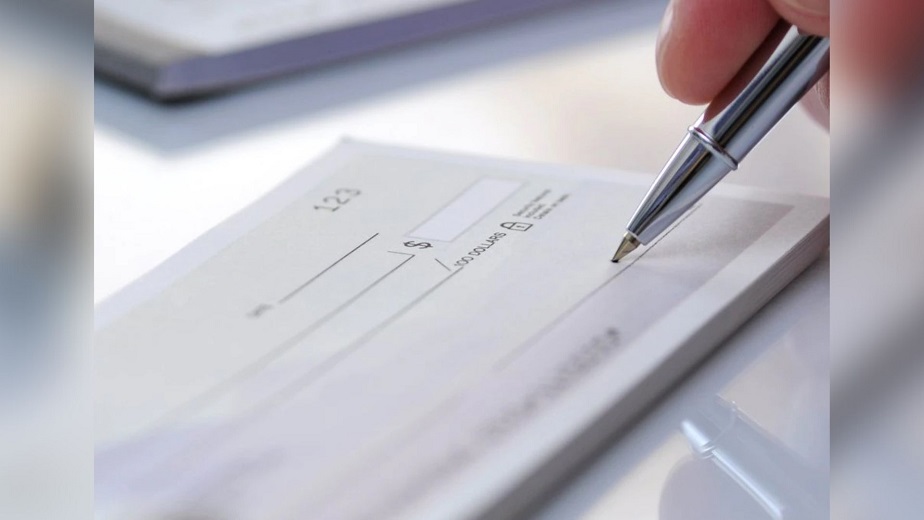 Cedar Rapids, Iowa – After conducting an investigation into fraudulent activities, police in Cedar Rapids discovered that a woman had written fake checks out of her mother’s bank account.

Cynthia James, 47, is accused of writing fake checks totaling $2,085 dollars from her mother’s bank account between October 30th, 2021 and December 24th, 2021, according to the police. They further claim that she made fraudulent withdrawals and transactions from her account between May 21st, 2021 and January 8th, 2022, totaling about $11,122.51 in stolen money during that time period.

On March 18, a Failure to Appear warrant was filed against her after she was initially arrested in mid-February. She was taken into custody on Tuesday.

She has been charged with money laundering and theft in the first degree by the police.