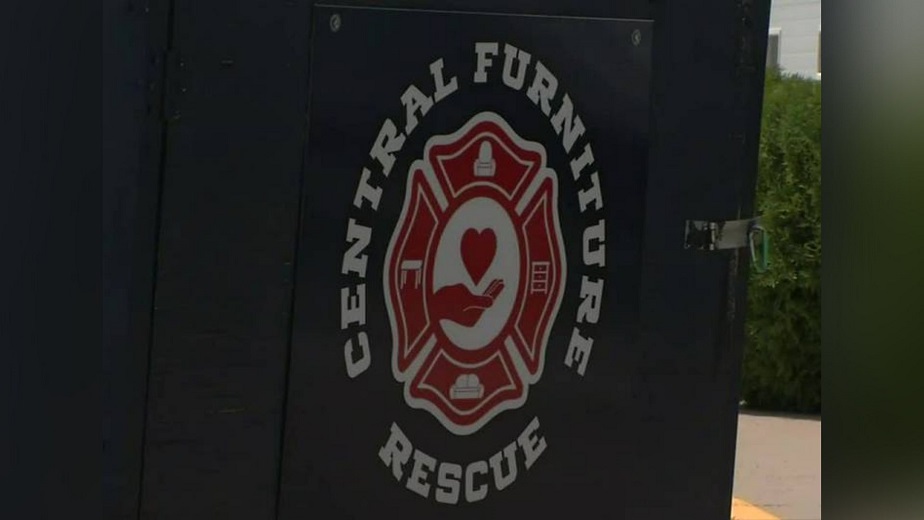 Cedar Rapids, Iowa – A non-profit organization in eastern Iowa is trying to figure exactly how much a thief took from its new location.

When Susan Johnston, executive director of Central Furniture Rescue, first entered the building on Wednesday morning, she realized something was wrong.

“When I walked into the office, things looked really like of disheveled, kind of messy and I couldn’t figure out what was going on,” said Johnston.

Cedar Rapids police and a crime scene team responded to the building Wednesday morning, according to the non-profit Facebook page.

Central Furniture Rescue was broken into overnight, according to police, and the crime was reported at 9:17 a.m. Wednesday. The non-profit has moved into its new building on Ninth Avenue SE two days ago.

Many laptops and cell phones that were purchased with grant money are missing, according to Johnston. She said that insurance won’t cover all of their losses.

This is the fifth location Central Furniture Rescue has moved into in two years.