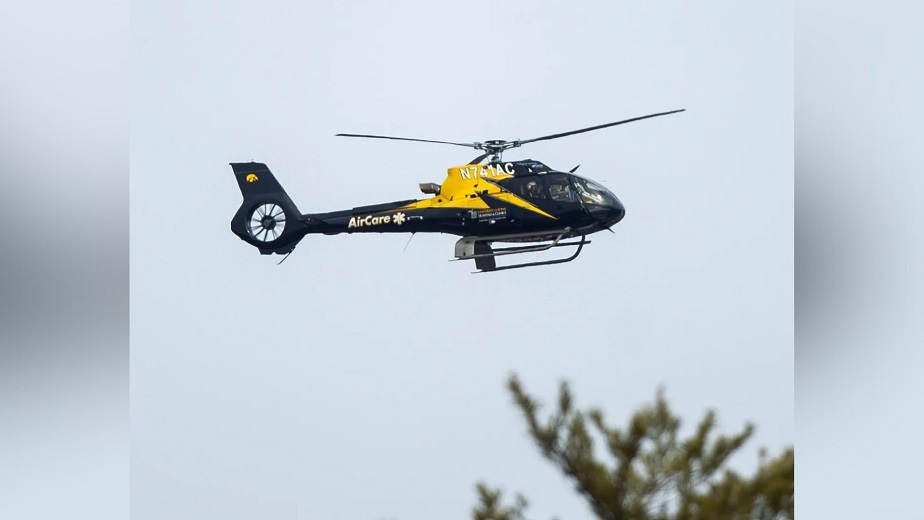 Perry, Iowa – An officer from the Perry Police Department sustained gunshot injuries to his leg early Tuesday morning and was airlifted to a hospital in Des Moines for treatment.

Multiple sources say that the incident that injured the officer happened around 5 a.m. on Tuesday.

Police said after the officer was admitted to the hospital, the injuries were determined to be non-life threatening and he is expected to recover soon.

The identity of the police officer was not revealed.

Information about whether there were any arrests made or additional details surrounding the shooting was not made public.