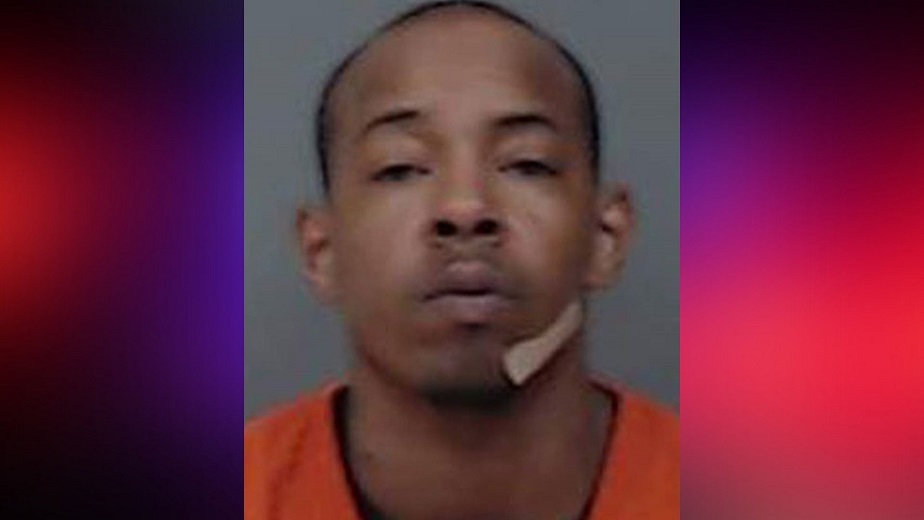 Cedar Rapids, Iowa – Charges have been filed in Cedar Rapids in connection with a stabbing that happened in August 2020.

According to Cedar Rapids Police, dispatch received a report of a male who had been stabbed numerous times in the 100 block of 14th Street NW around 11:55 p.m. on Monday, August 24, 2020. When officers arrived, they discovered a male with injuries to his neck, torso, and extremities. The man was taken by an ambulance to a nearby hospital for treatment of apparent serious injuries.

Officers believe Johnson and the victim got into a fight, which led to the alleged stabbing. Johnson allegedly stabbed the victim eight times, causing near-fatal blood loss, according to a criminal complaint filed in Linn County District Court. According to the victim, Johnson also allegedly claimed that he was a “killer.”

According to authorities, blood evidence gathered at the site matched a DNA result for Johnson.

Johnson is being held at the Linn County Jail.

Drought conditions in Iowa improved due to recent rain