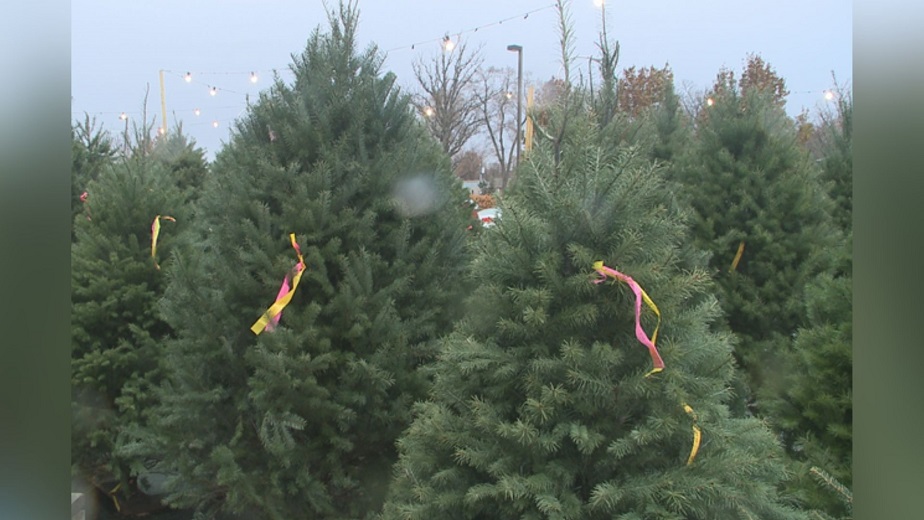 Cedar Rapids, Iowa – For the approaching holiday season, the city of Cedar Rapids is looking for a Christmas tree. During the derecho, the city’s selection of possible local options was reduced.

The city of Cedar Rapids, according to arborist Todd Fagan, makes a list of persons who need a tree removed. The tree was often put too close to a home or driveway, but the derecho wiped out that pipeline.

People with spruce or fir trees that are at least 20 to 25 feet tall are now being asked to contact out to the city. It has to be a tree that is going to be cut down in any case; they don’t just cut down trees for no reason.

“We’ve had some pretty good success with it so far. We’ve had a lot of people call in. We’ve got to re-evaluate them and see if they’ll work but you know we’ve had several folks call already. We’re always looking for other options,” said Fagan.

Your tree will be inspected by the city to ensure that it is a good match. Pine trees can be used, but spruces and firs have shown to be the most effective in the past, according to Fagan.

The city wants to hear from you if you have a tree that would be a good prospect. Contact the city’s forestry department if you’re interested.