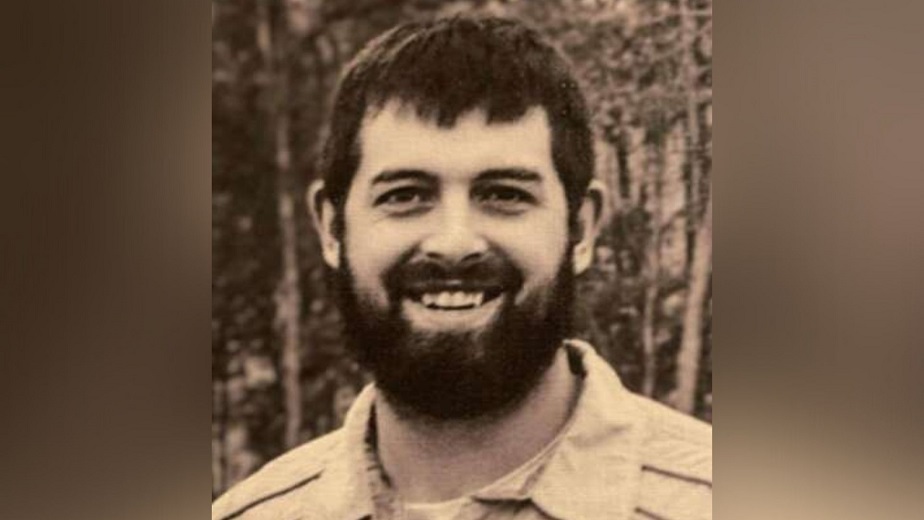 Iowa – Gus Mormann, 31, of Colesburg, died last December following a police chase in Delaware County. It all began when the Iowa State Patrol attempted to apprehend him near Manchester. They said he was speeding and driving while his license was suspended. As the pursuit passed through Manchester, troopers put it a halt.

The only video available is from dash cams and body cameras. There is no footage of the actual accident. According to police, the officer did not have enough time before the chase to activate the squad car’s dash camera or body camera.

David O’Brien is representing Gus Mormann’s parents in the lawsuit and doesn’t buy that reasoning. “If I was a police officer, I’d make darn sure my video was on all the time. If you were acting in accordance with the law, you’d want to be able to prove that,” he said. “It’s only officers who are engaged in wrongful conduct who don’t want video.”

Even without the crash video, he argues police acted recklessly and caused the fatal crash. “Just because he’s engaged in wrongful conduct doesn’t mean that officers who are trying to arrest him don’t have rules that they have to follow,” said O’Brien. “One of those rules is you don’t engage in a high speed chase through a city which was violated and the other is you don’t run into someone who is ahead of you, because you have to keep the assured clear distance ahead.”

Roy Taylor is the chief of police for Capitol Special Police in Raleigh North Carolina. TV-9 had him read the report and give his opinion.

“When you look at the totality of it, what’s better, is it better to let somebody that’s driving on a revoked license getaway,” he said. “That we probably already identified by running the registration on the motorcycle and we can arrest them later, or is it better to endanger the public and take chances of other people being hurt.”

The report says the lack of video and roadway evidence makes it unclear what caused the collision. Officers were not able to speak with Mormann before he died because of his ongoing medical treatment.

“They’re gonna try to come up with some excuse as to why this isn’t his fault,” O’Brien said of the defense in the lawsuit. “And I don’t see how they do that, but if the video was there and it supported that version, then we’d have to deal with that. But I think it’s much more likely that the video would support a version of events that establishes that Officer Wessells acted recklessly.”

Attorney Doug Phillips out of Sioux City representing Wessels. He declined to comment.

Sports betting in Iowa surpasses $1.7 billion in only two years