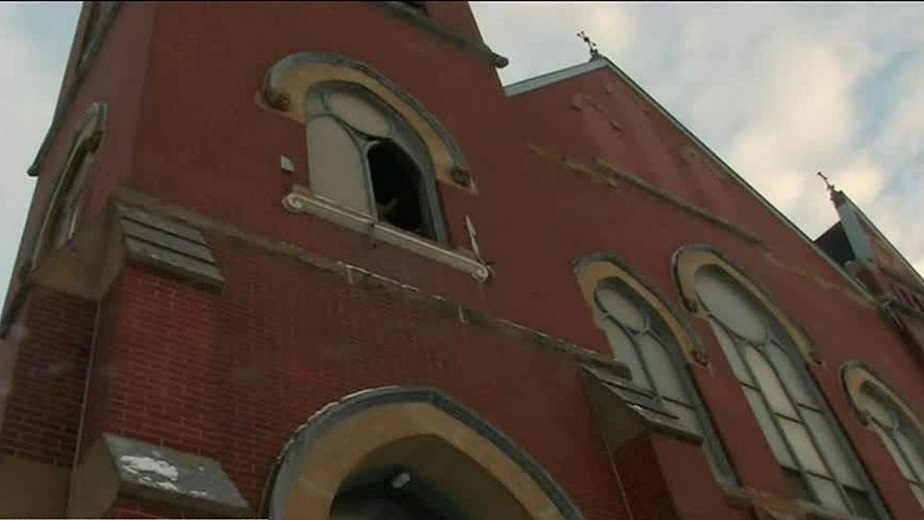 Cedar Rapids, Iowa – Due to insufficient funds to repair its building, The Pentecostals of Cedar Rapids Church is asking for demolition approval..

The city first must approve the demolition because the church is located in a historic area, and Marion City staff are requesting additional information before recommending the permit be approved by the historic preservation panel.

Municipal staff would seek additional information on the building’s operational costs, the amount of income generated by the church’s childcare, and the cost of repairs from the church compared to a contractor, according to city papers.

The church’s roof, turrets, bell tower, and water damage will cost more than $3 million to restore, according to the property owners. However, a contractor estimated that the church’s repairs would cost only $2.3 million to complete. According to the church, they reached an agreement with their insurance company for nearly 2.4 million dollars. However, part of that money has already been spent on a new building to hold services.

The church is attempting to sell the damaged church to a prospective buyer, but the price has substantially dropped. The building was assessed for more than $1 million last year, but it is now being offered for $385,000.