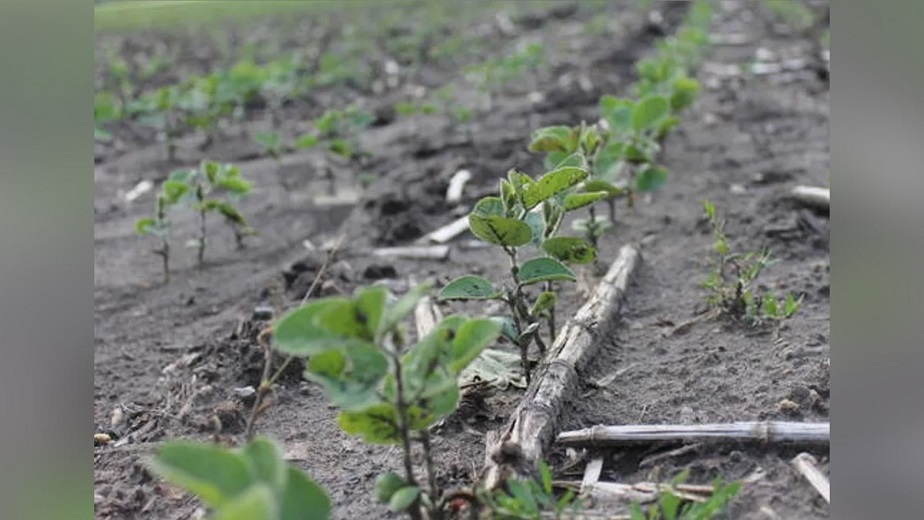 Adel, Iowa – It’s going to be cold, wet, and windy for the rest of the week, which is going to make it even more difficult for farmers to plant crops.

Many fields are now inaccessible due to the excessive moisture on the ground. And it’s just going to get worse over the next several days. Most of next week is going to be cloudy and rainy, and the temperature is going to stay below normal.

“It doesn’t look good at all. From what they’re saying, it doesn’t look like we’re going to get anything done at all,” the farmer from Dallas County, Lowell Garrett, said.

Garrett adds that the temperature of his soil is 43 degrees, which is significantly below the 50 degrees normally recommended for planting. But he’s been farming in Iowa for far too long to be concerned just now.

Iowa’s state treasury gets $53.2 million from the tobacco settlement payment