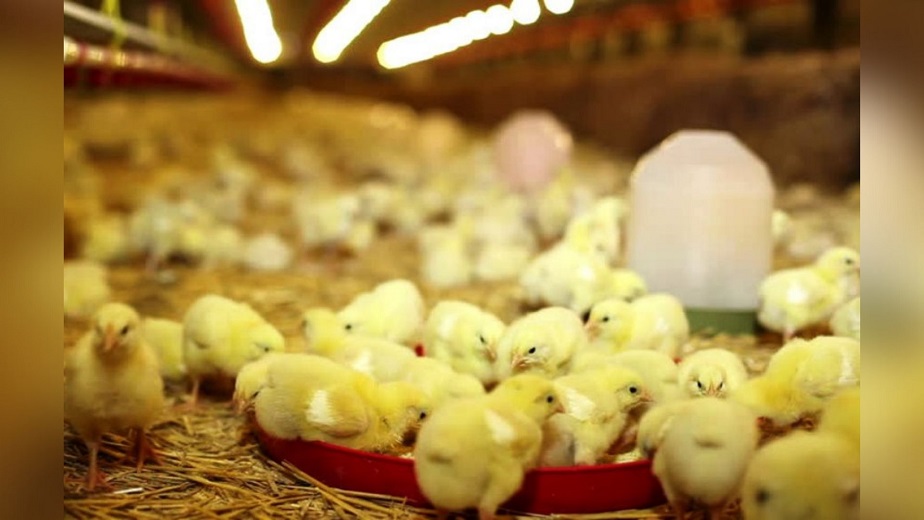 Denver, Colorado – An inmate at a Colorado prison has tested positive for bird flu, marking the first recent confirmed case of a human being infected with the disease that has caused the deaths of millions of chickens and turkeys. However, federal officials believe the disease poses little threat to the general public.

It was announced Thursday evening by the CDC that the man who tested positive had been in a prerelease program and was assisting in the removal of hens from a contaminated farm. In a statement, state and federal health officials said the person, who was younger than 40, had been tired for a few days but has since been better.

The individual was isolated and is now undergoing treatment with an antiviral medication. The tests on other people participating in the bird removal operation in Colorado have come back negative, but they are being retested as a precautionary measure.

The Centers for Disease Control and Prevention (CDC) thinks the risk to the general public is very low, even though there has been an infection. The virus can only be spread to humans through close contact with an infected bird.

Indications that the public health danger has increased include many reports of viral infections in individuals who have been exposed to birds, as well as the identification of transmission from one affected person to a close friend or relative. The Centers for Disease Control and Prevention (CDC) is also keeping an eye out for genetic changes in the bird flu virus that might signal that the virus is changing to transfer more easily from birds to humans or other animals.

The Centers for Disease Control and Prevention (CDC) said that it had followed the health of more than 2,500 humans who had been exposed to H5N1 virus-infected birds, but that this was the first verified case.

According to the Centers for Disease Control and Prevention, it is likely that the man just had the virus in his nose and that the rest of his body was not affected. According to Colorado public health authorities, a second round of tests on the individual revealed that he did not have influenza. According to the agency, a positive nasal swab test result meets the requirements for the CDC to consider it an infection.

“The appropriate public health response at this time is to assume this is an infection and take actions to contain and treat,” the CDC statement said.