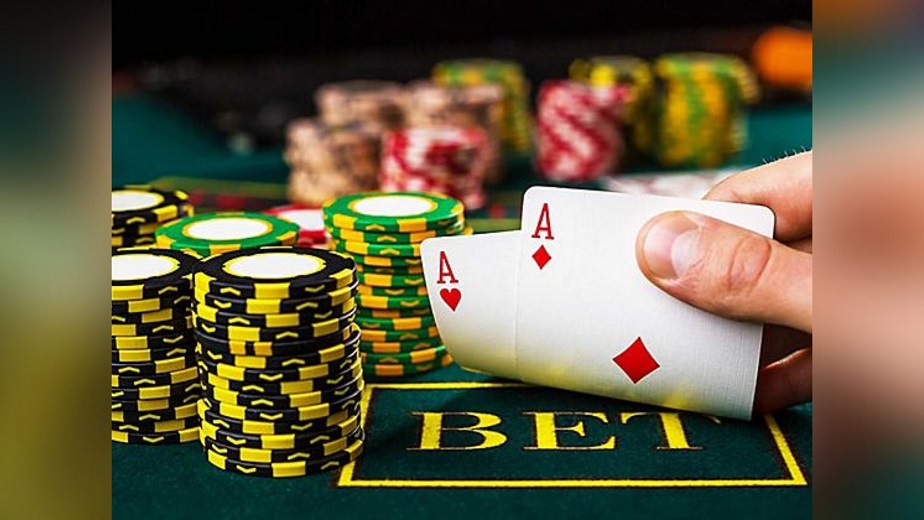 Cedar Rapids, Iowa – The parent corporation behind the planned Linn County casino is selling some of its assets, but the transaction will not have an impact on the project’s development.

Some of Peninsula Pacific Entertainment’s assets, including the Hard Rock Hotel and Casino in Sioux City, were sold to Churchill Downs Incorporated.

Peninsula Pacific Entertainment, sometimes known as CRDG, is the parent corporation of the Cedar Rapids Development Group. The sale will exclude CRDG, which has said that it is dedicated to Linn County and that it will follow through on its promise to build a local casino.

Residents of Linn County voted in November to allow gambling facilities in the county. According to CRDG, several hundred jobs will be created during the construction and operation of the casino.