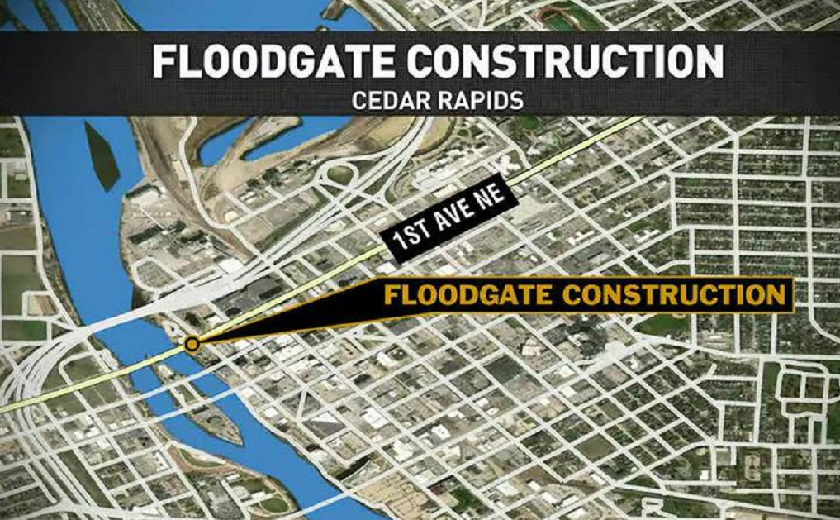 Since the 2008 flood, the city has been working on a number of flood mitigation projects. Other flood control projects are scheduled to begin throughout the city till at least 2024.

Donations needed for back to school event in Cedar Rapids